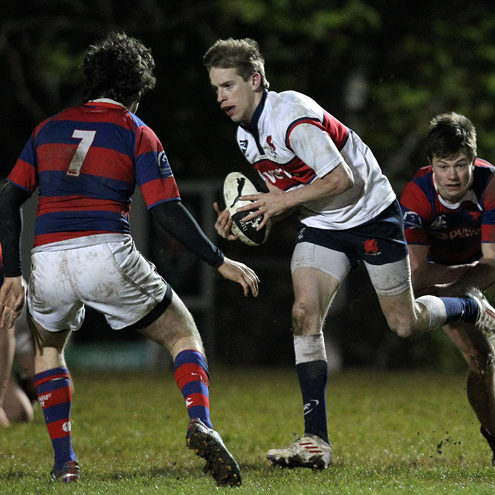 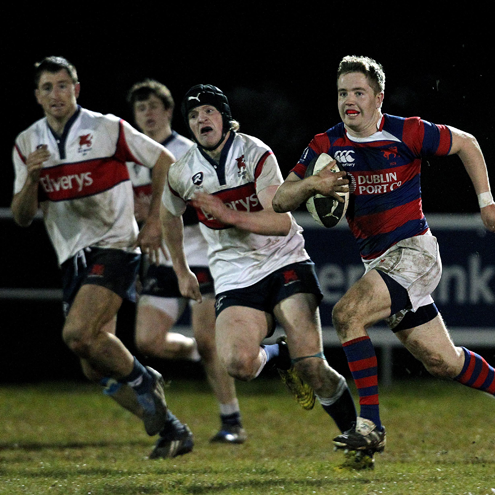 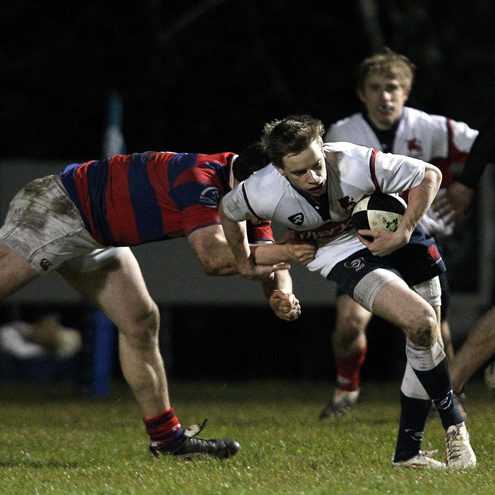 Old Wesley advanced to the finals of the IRFU 7-a-side by reaching the final of the Leinster Section at the DLSP grounds in Kilternan on the 27th of April.

In a very entertaining and well run tournament Old Wesley showed their all round skills for the 7’s game with some excellent attacking rugby coupled with great support play and a great defence ably led by their captain Greg Jacob. Old Wesley started the tournament with a Pool game against St Marys achieving a narrow win by 28pts – 26pts. This was an excellent start and revenge for them beating us narrowly at the same stage in last year’s competition. We then went on to defeat both Barnhall and Suttonians by 26pts – 6pts and 36pts -0 respectfully. This meant that we had won our Pool and progressed to the Semi-Final where we were drawn against Blackrock. The other Semi Final saw Trinity – the reigning European 7’s Champions – take on Clontarf. Both Semi’s were very close affairs with both ending in draws and going to sudden death. Old Wesley’s game finished 19 all but thanks to some excellent defence and then a great attacking move saw Eoin Stynes finish a fine movement off with the winning try. In the other Semi Final Clontarf came out on top.

The final was probably a game too far for Wesley and although they played some great rugby they finally went down by 26pts – 14pts.  The Plate final was won by Belvedere who defeated Lansdowne and St Mary’s won the Bowl Final by defeating Terenure.

Congratulations to all the squad who gave the small band of supporters, who braved a long night in very cold conditions, a most enjoyable experience.  The team now go on to compete in the finals at Dubarry Park, Athlone on Saturday 12th May. –(TBC)