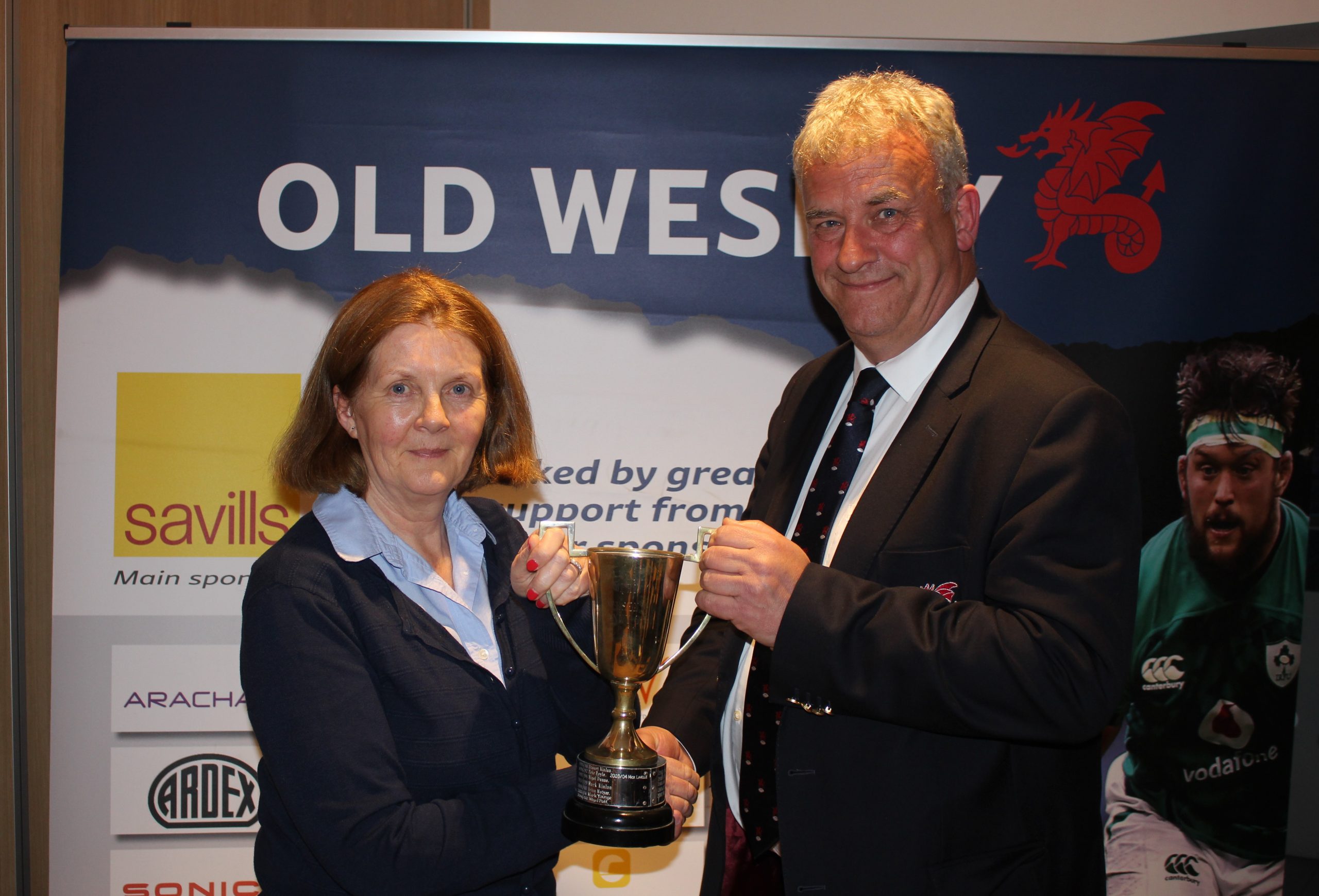 The Old Wesley Annual General Meeting took place on Tuesday, 24th May.  And for the first time in three years it took place in the clubhouse, rather than on zoom.

Outgoing president, Nigel Poff, who became the first person to serve more than one year as president since 1922, thanked the members for their support during some difficult times, before handing over the duties to Robbie Love.

Robbie spoke about being honoured to be elected president and made reference to some family members who had held senior roles in the club in the past.

Alan Browning was then elected as the incoming Junior Deputy President.

Club awards for the year were also announced as follows:

Team of the Year  –  Senior Team 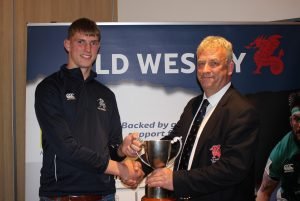 Jake Caldbeck – Under 20 Player of the Year 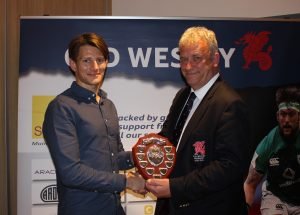 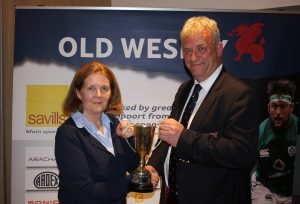 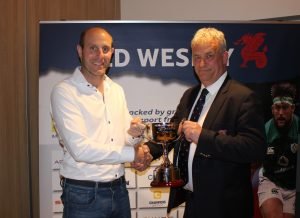