Old Wesley’s AIL promotion hopes came to end when they were well beaten by a free flowing Garryowen side at Dooradoyle.

Both sides exchanged early penalty goals. Old Wesley then took a 6-3 lead with another penalty after a deliberate knock-on under the posts by Garryowen; which many felt should have warranted a yellow card.  Then after 20 minutes the hosts crossed for a simple try to take the lead for the first time in the match; a lead which Garryowen would not relinquish for the rest of the match. A Wesley attack from a 5 metre line out was met with sound defence.  Then a Garryowen line out taken against the head saw Rory Stynes nearly get in for a try but he could not get the grounding. Tim Clifford slotted another penalty goal before half time to leave the score 10-9 to the hosts at the break.

3 minutes into the second half Clifford missed an opportunity to regain the lead with another penalty goal attempt and then Garryowen crossed for a second try to put 2 scores between the sides for the first time in the match. The Limerick men were now starting to stamp their authority on the match constantly kicking for territory. As the hour mark approached a third try by Garryowen under the posts which was easily converted gave them a 27-9 lead and the match was rapidly slipping away from Old Wesley.  Garryowen looked to have extended the score when they had a 3 to 1 overlap but were denied a score following a knock on.  However a few minutes later a midfield intercept led to another converted try under the hosts and it was definitely game over.

Wesley now threw caution to the wind and with some fresh legs on had a minor purple patch.  An intercept by Mathew Bursey followed by a yellow card for the Garryowen prop spurred them on. After a series of strong attacks Isaac Leota got over for a try out wide. 3 minutes later and Wesley were again on the attack.  Some strong running led to a second Old Wesley try this time by David Poff to give a bit more respectability to the score line. But with the game now well in injury time and Wesley again on the attack a turnover and counter attack led to a breakaway try by Garryowen to put the game out of sight for Old Wesley.

So after an exciting season Old Wesley will continue to play rugby in AIL Division 1B next season. Well done to Darren and the team and  to Morgan and the management team for a successful season for Old Wesley 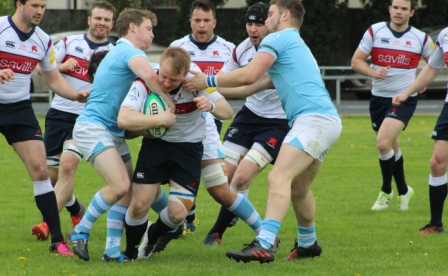 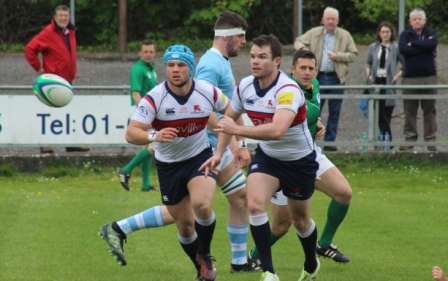 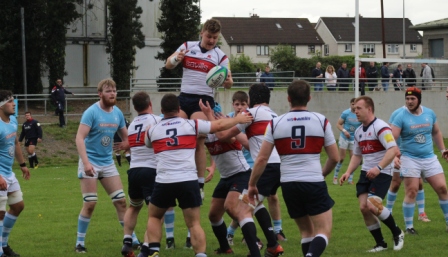 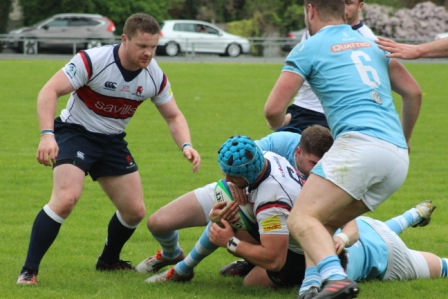 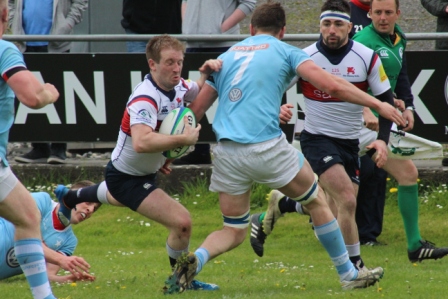 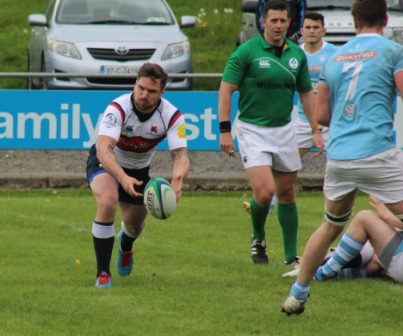 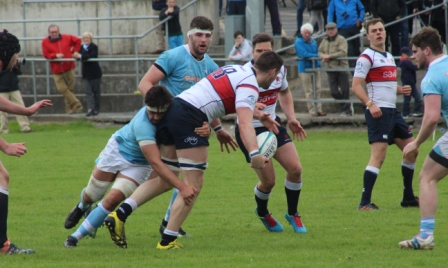 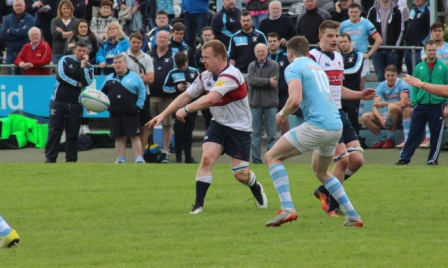 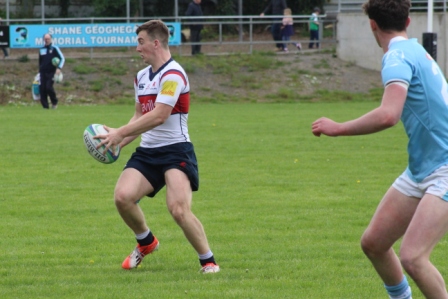