After the opening exchanges, which were intense to say the least but even, Shannon eventually started to show the stronger hand.  After a missed long range penalty attempt they had a line out just inside the Old Wesley 22. What followed was a training ground move with a short throw going straight back to the thrower who headed straight for the line.  The Wesley defence was caught napping and it was a try in the corner for the visitors. Ten minutes later Shannon had a similar line out but this time they moved the ball wide for their second try.  The successful conversion gave Shannon a 12 nil lead and Wesley had not yet been inside the opposition 22.

But that was soon changed and from a penalty Wesley had a line out 10 metres from the opposition goal line, and moments later had a penalty just 7 metres out.  They took a quick tap and the ball was fed wide to Darren Horan who powered over for a try. This spurred on the home side and they soon had another line out deep in opposition territory. The line out was won cleanly and following a number of phases of play the pack drove over for a try by Matthew Bursey.  The conversion was good and now a 12 all score line going into half time looked much healthier for Old Wesley.

Wesley started the second half with more gusto. Ten minutes in Tim Clifford kicked a penalty goal and for the first time Wesley were in the lead. And it got better when six minutes later some strong attacking and good ball carries had Shannon on the back foot. Bursey was in the thick of it again and he delivered a well timed pass to Adam Griggs who crossed for another try. Clifford converted and Wesley looked to be now in control with a 22-12 lead.

However Limerick sides don’t tend to give up without a fight. Sure enough they upped the tempo and Wesley had to defend hard.  But a yellow card for Adam Kennedy did not help and with ten minutes to go Shannon crossed for a try after their back line had stretched the Wesley defence to its limits. The conversion went over to make it a 3 point game. Now Shannon were firmly back in the driving seat and their strong pack continued to bombard the Wesley defence. In virtually the last play of the game they mauled over following a line out to score and regain the lead. Again the conversion went over and with only seconds to go it was victory for the visitors and Old Wesley had to settle for a loser’s bonus point.

After the match a new trophy in memory of the late Doug McCoy and the late Colm Tucker was presented to Shannon captain Lee Nicholas. It will be played for on a perpetual basis between both clubs. 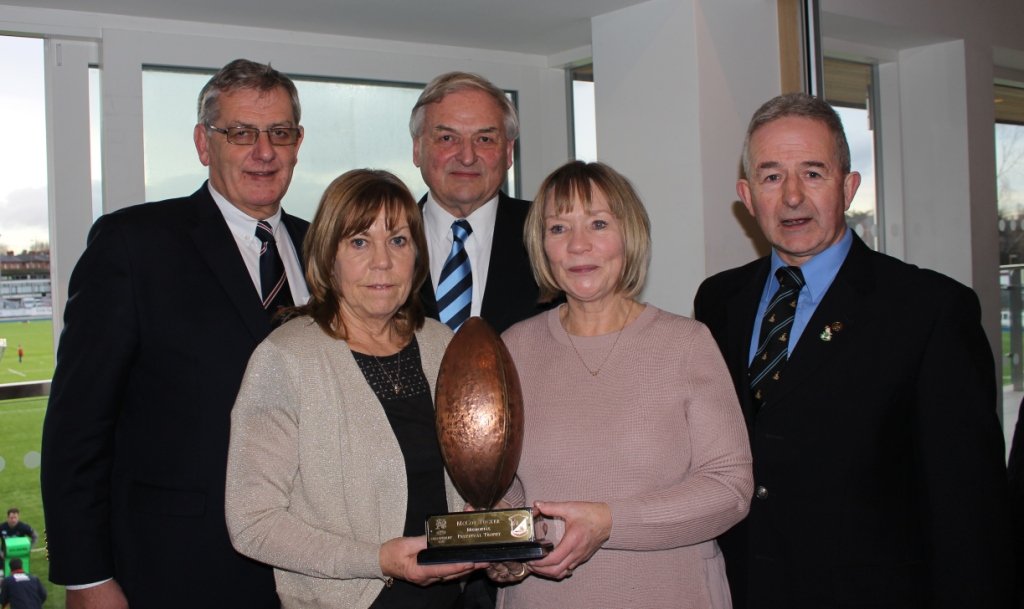 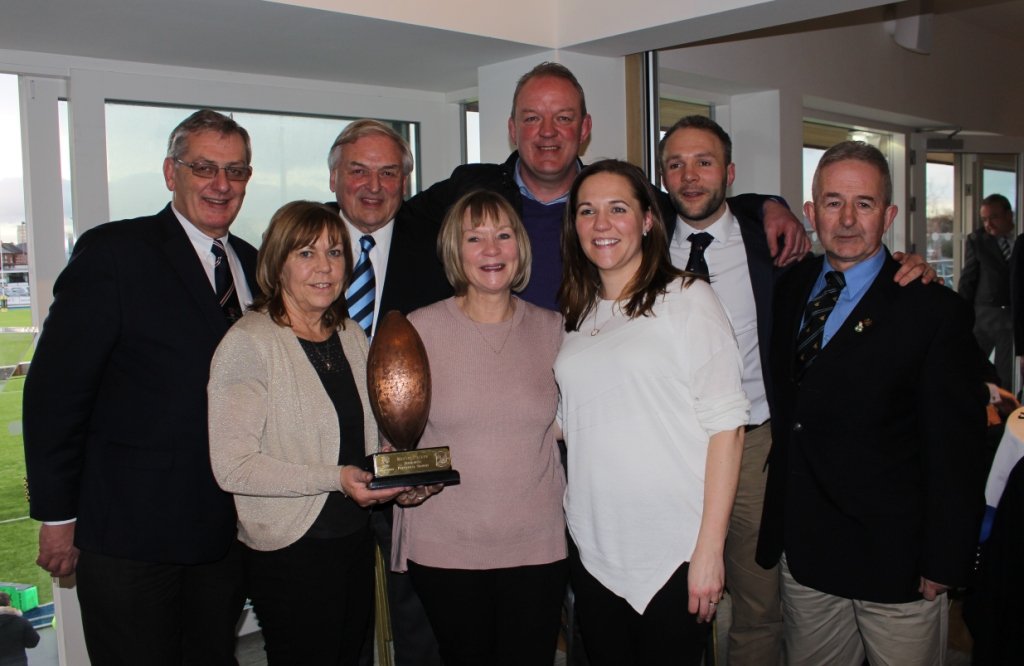 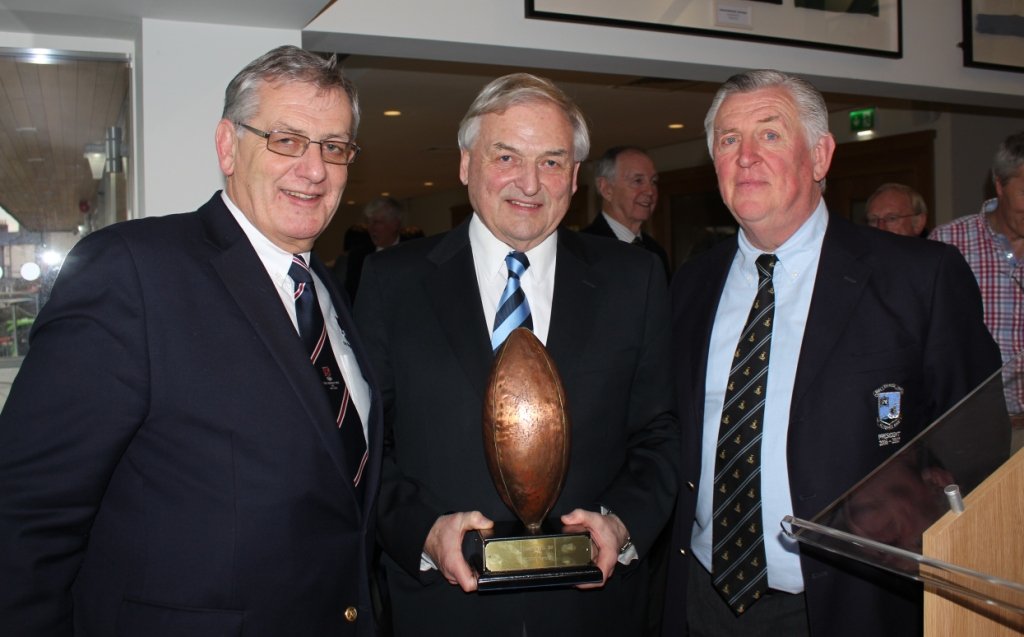 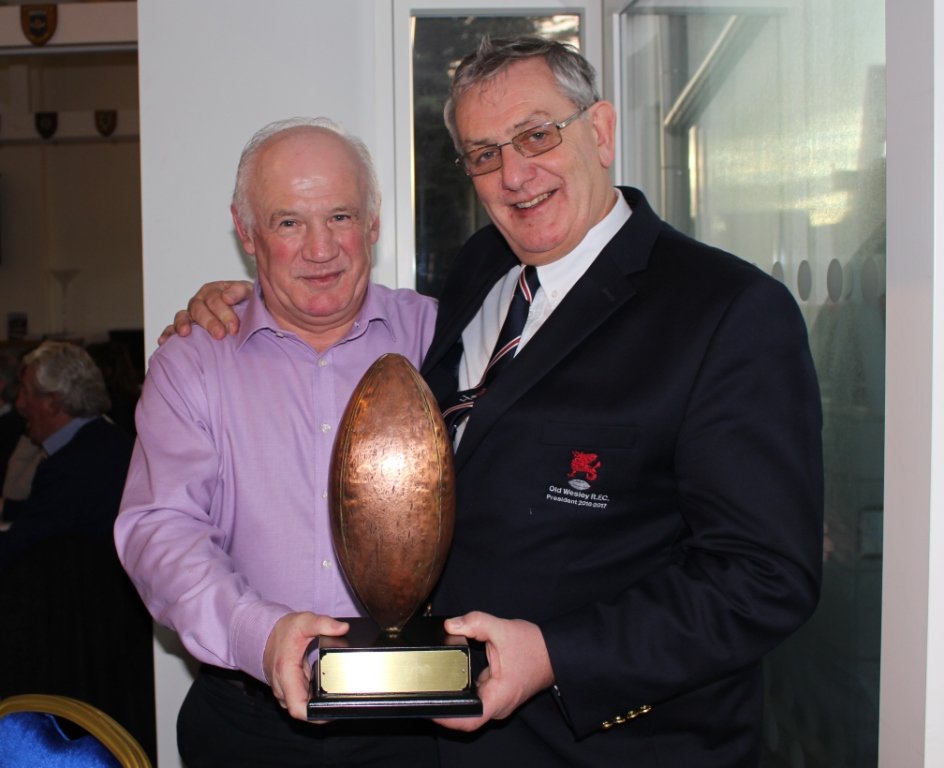 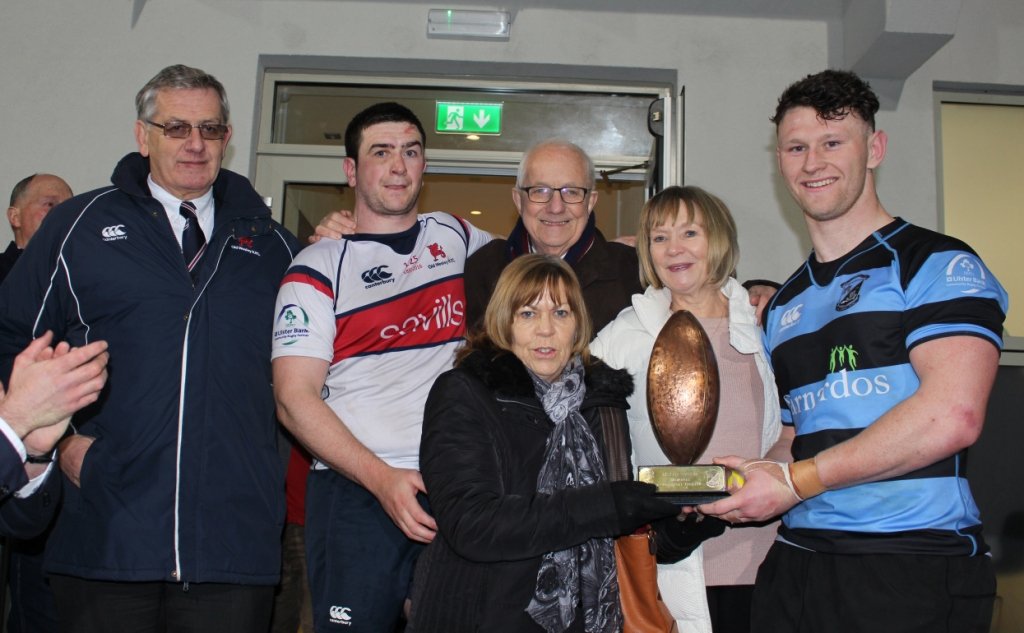