(27th Jan 2017) Old Wesley returned to AIL rugby with part two of a back to back visit to Naas hoping to continue where they left off in December, but weren’t banking on coming up against an adrenaline filled opposition brimming with confidence.

Naas kicked off directly in to touch but that was probably the last mistake they made for the rest of the first half. They were off the mark with a long range penalty kick after 5 minutes, and again 5 minutes later with a shorter attempt. Tim Clifford had a chance to pull back 3 points for Old Wesley but was wide and short of the target. Then just before the first quarter mark Naas counter attacked from deep resulting in the first try of the match, which was converted for a 13 nil lead. Old Wesley eventually got off the mark with a Clifford penalty goal but for the remainder of the first half it was a case of one way traffic as the hosts punched holes in the Wesley defence and forced turnover of possession. By contrast Wesley looked lethargic with no answers to the opposition’s dominance.  Half time couldn’t come quick enough for Wesley but just when it looked like they might hold on Naas were in again following a number of phases. The try was converted and at 3-20 down hopes were fading fast.

There was a glimmer of hope for Wesley as they started the second half.  Just two minutes in and following good line out possession the pack drove to the line resulting in a try for Conor Maguire. But that glimmer was quickly extinguished just two minutes later when the Kildare side were on the score board again with a try run from inside their own half.  As the second half continued Wesley struggled to retain possession and were guilty of conceding penalties against the rampaging opposition.  It was damage limitation but to their credit Wesley succeeded in preventing any further scores. As full time approached there was a free for all resulting in a yellow card for the Naas full back. But it was too late and following a second handbag incident the referee blew the final whistle.

Naas were deserved winners and indeed will consider themselves unfortunate no to have earned the bonus point. For Wesley it is back to the drawing board for next week’s encounter against Shannon at Donnybrook 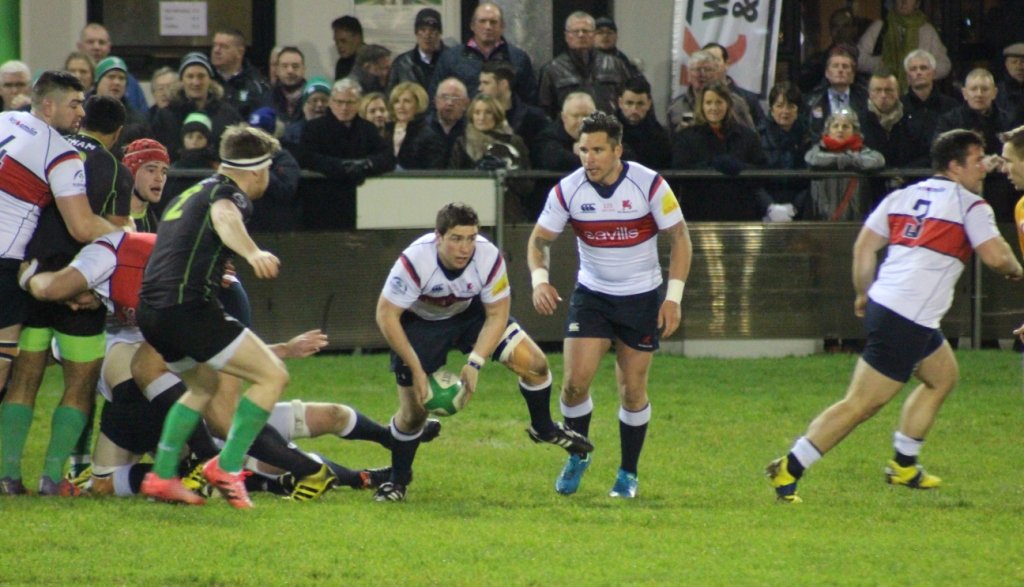 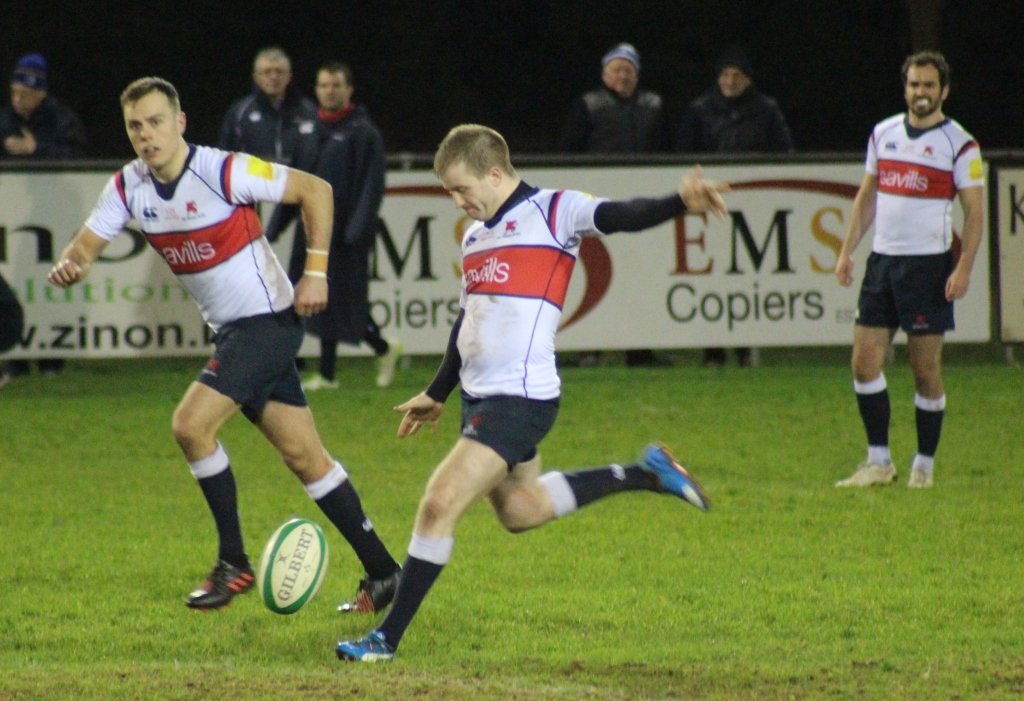