Photo below shows Andrew after the match with Dad Ernie and uncle Dave Priestman who flew out to see him play. 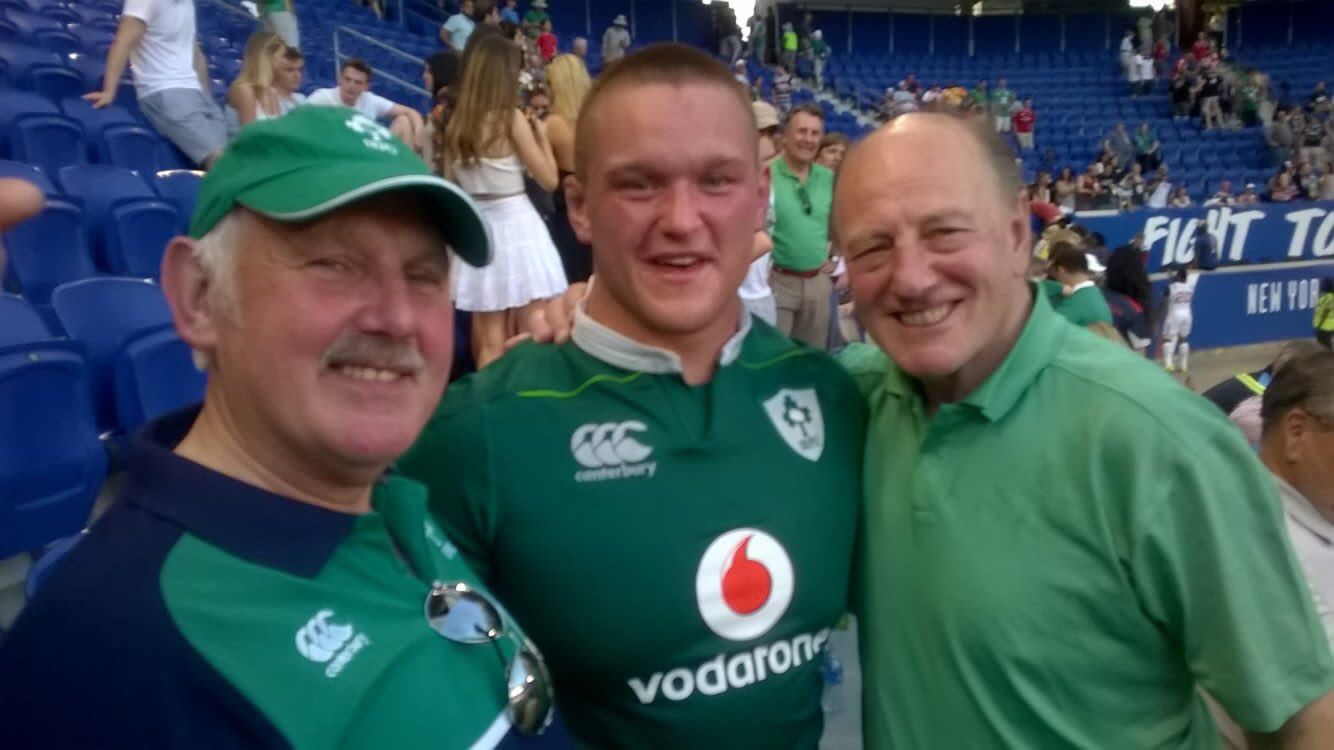 Andrew Porter selected for Ireland tour to USA and Japan 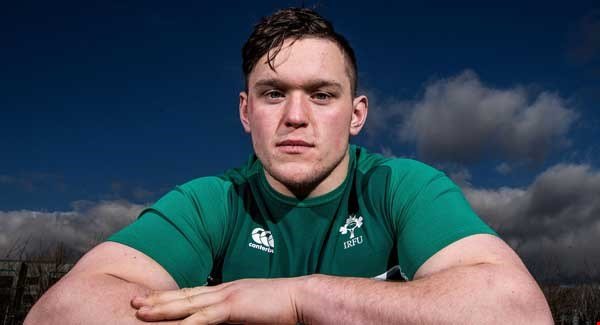 Congratulations to former Old Wesley player Andrew Porter who has been selected for the Ireland tour to USA and Japan.

Best wishes to Andrew from all in Old Wesley and good luck on the tour.