Last Friday, 27th February, Old Wesley hosted a Comedy Lunch which featured celebrated Irish comedians Alan Shortt, Colm O’Regan, Karl Spain, Gary Cooke. There were interludes from Aint Misbehaving, a four piece from Wexford and The Brookes Singers, led by the indomitable Forbes Hamilton.  It was a fundraiser and a social …a sort of an amuse bouche before the Ireland v England U20 International on the new all-weather pitch in Donnybrook; a first and a significant moment in our history.

The long lunch was attended by evergreen President David Bursey, the illustrious Chairman Shane Gill, Old Wesley’s favourite son and legend, Philip Orr and the ubiquitous Peter Squire, Director of Fundraising. The club entertained David Ross from Leinster Branch and David Fry from Pride Sports & Leisure – these two wise men are the catalyst for the members’ enthusiasm for the re-development of the Club. The said gentlemen must be proud of their Donnybrook facility and Old Wesley gave them a rousing reception and applause. We also had a laugh with Sharon Coffey and Linda Black from the IRFU Charitable Trust.

The club sponsors, Savills, were very much in evidence…Spirit Motors were noisy on Table 6…thank you Chris, and the Lions Jersey achieved €950 at Auction.  We dined well in the company of With Taste catering and the wine was de’vine!  The red wine was bold and brassy (like Chappers) and the white was light and frivolous like Henry! Stephanie was the lady in the middle…well done guys.  It was a raucous, noisy and busy afternoon! Not for the fainthearted.

On Saturday, the Ireland v England Legends International was staged and of course followed by, on Sunday, the glorious win against the Auld Enemy.

It was a mighty weekend in Donnybrook that complemented the success of Old Wesley’s first XV squad in the league.
And the final word, and lest we forget, our very own Michael Weafer was exceptional in managing the weekend. 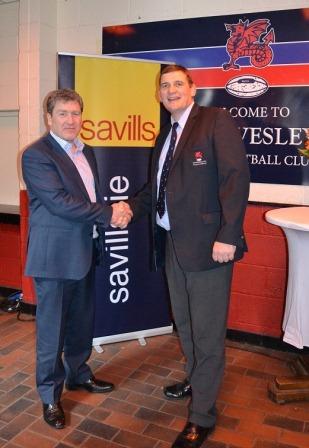 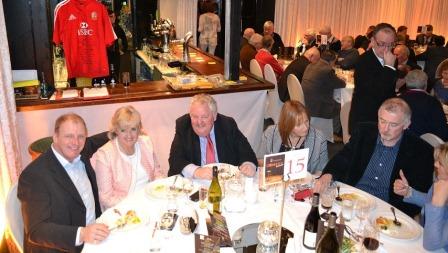 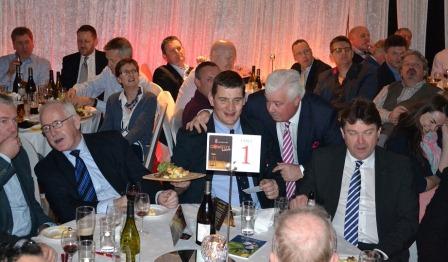 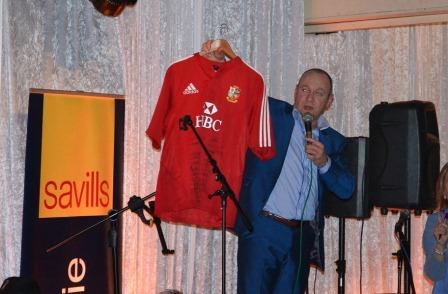