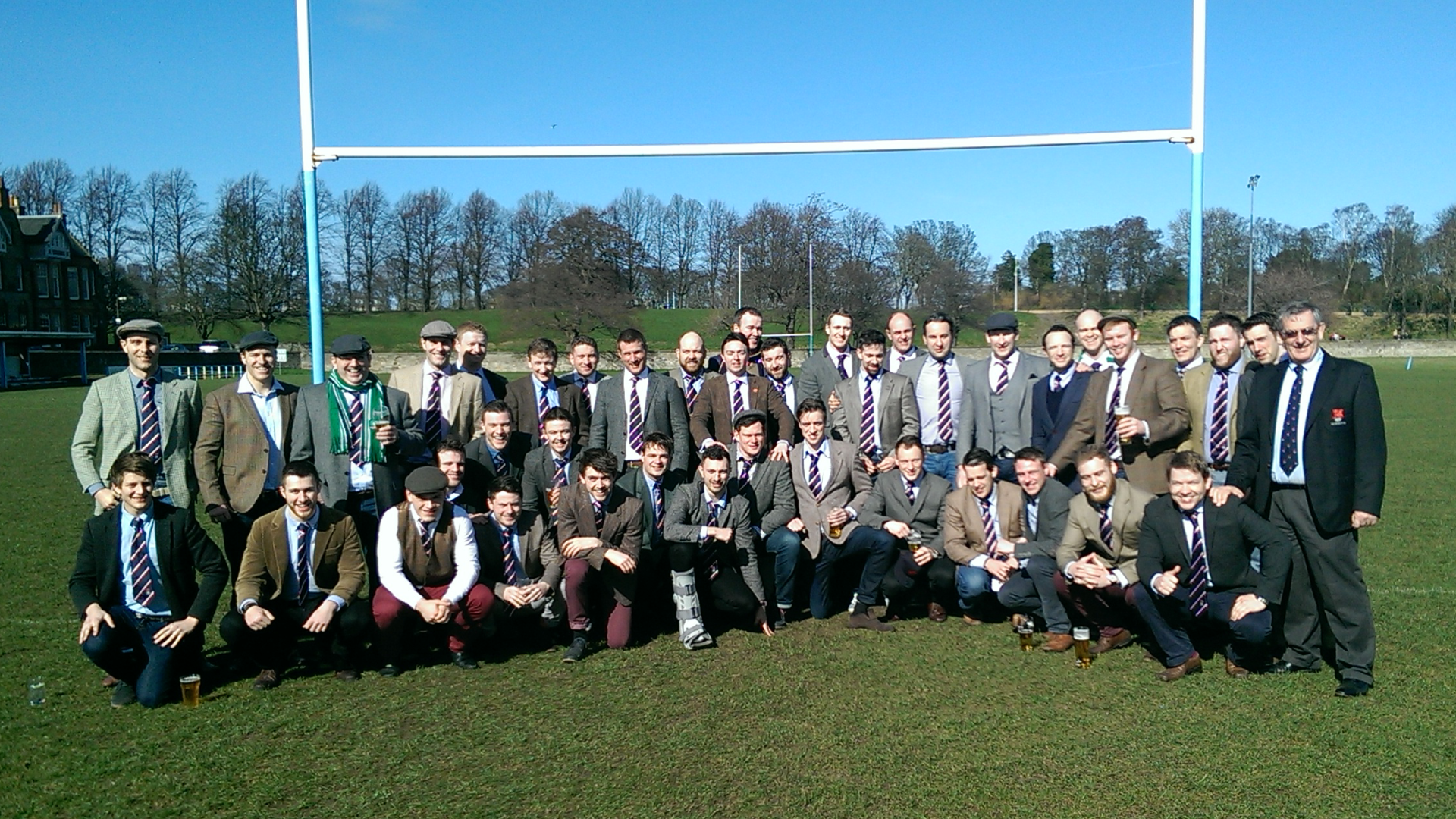 No less than 47 intrepid tourists gathered at 6am on Friday in the car park of Wesley College to embark on a path taken by many Old Wesleyans over the years.  Edinburgh, for a 6 Nations weekend with a tour match against Edinburgh Academicals. The fashions might have changed but this was a vintage tour with a full cast of characters taking the traditional Coach & Ferry route.

Boarding at Larne was swift and dutiful after the Junior Deputy President completed his inspection and introduction to the full touring party. 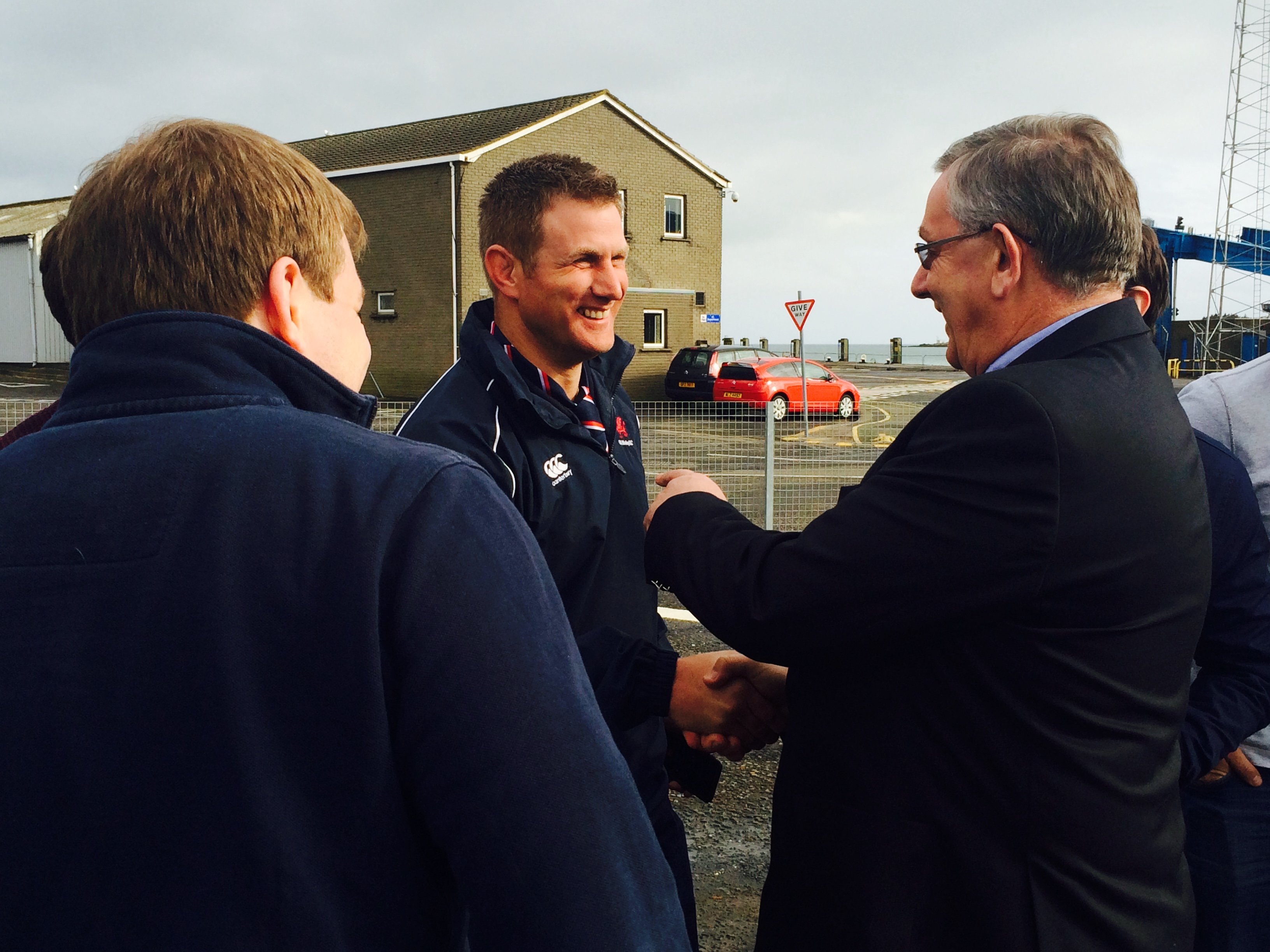 A calm crossing allowed for maximum hydration policies to be employed while concern at the euro to sterling exchange mechanisms were vented at regular intervals. The journey upwards was a festive affair as the rolling Scottish countryside made for a lovely backdrop to deep and meaningful conversations. Three stops were made to really engage with local Scottish cultural traditions in Girvan, Kilmarnock and Ayr where we sampled some delightful local craft beers and discussed the pressing issues of the day with the native population. As dusk descended we arrived into our lodgings in Edinburgh and engaged in pre-match tactical sessions with both Gavin Hastings and Tony Ward. Some late arrivals and semi detached tourists joined us through the evening and at one stage it was estimated that there were no less that 700 current and former Old Wesleyans on tour.

Saturday morning’s match was a tremendous example of rugby at its purest. The game was played in a spectacular manner full of vim and vigour at Raeburn Place. Neil Stanley epitomized the dedication of the team, John Wallace scored twice, while Colin Wallace’s penalty moves did provide some light relief. A final score of 30-28 was officially recorded as Edinburgh Academicals took the win and remained excellent hosts even after Paul McClatchie’s sense of humour nearly caused a diplomatic incident. Haggis lasagne was on the menu for lunch and with the formalities concluded it was off to a sun soaked Murrayfield for a delightful afternoon of rugby football as our Irish heroes took a big win.  Pimm’s was served on the grassy bank and the many tweed clad Wesleyans returned to Raeburn Place in full spirits to watch England coming up just short.

The traditional court session was held and the fines were handed out liberally and fairly with the poor box turning a nice profit thanks to Alan Johnston’s late start on Saturday morning. The Tipperary contingent of the Hastings sisters and Dave Taylor provided the musical interlude before Stuart Kinlan took us through the Mount Temple school of destructive scrummaging.  As the night wore on, your intrepid tourists saw Edinburgh from a range of angles and ingratiated themselves with the local and visiting population. A long and winding return trip gave tourists a great chance to decompress and review their experiences and to a man they returned a positive report.

Sincere thanks to all at Edinburgh Accies for allowing us to revive this seasonal fixture and to Colin Margaret Wallace for all his efforts to get this tour off its feet. As the veteran tourist David McClean remarked philosophically to his travelling companion and soul mate, Tennant McConnell as the sun dropped over the horizon: “Not the worst bunch Tennant, not the worst.” 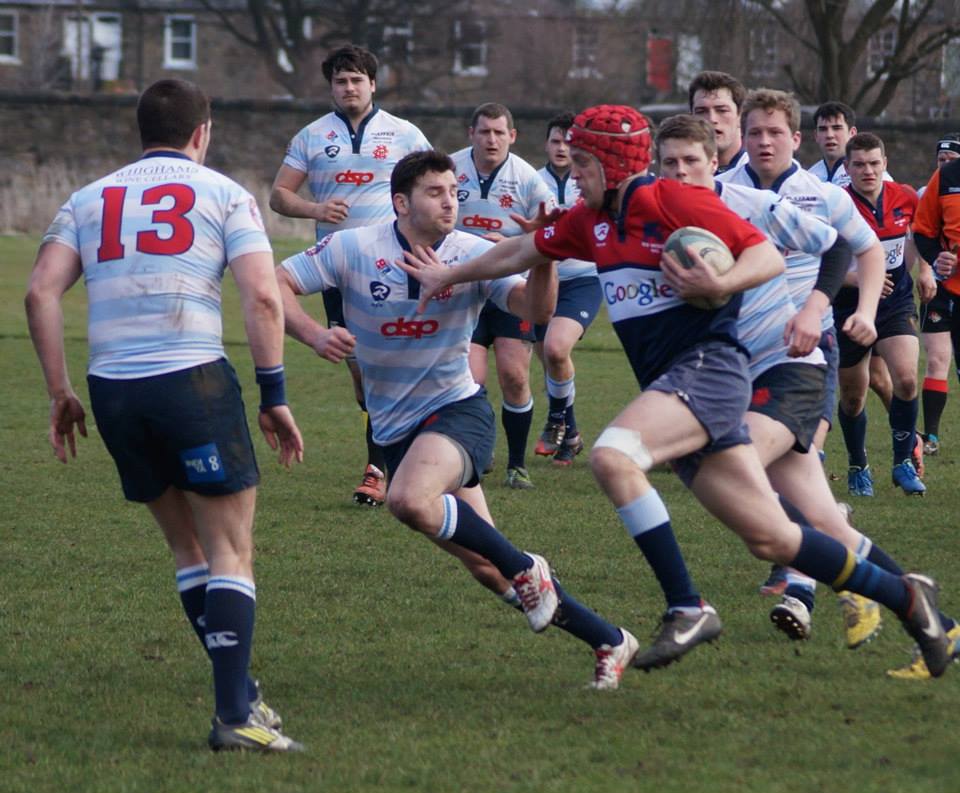 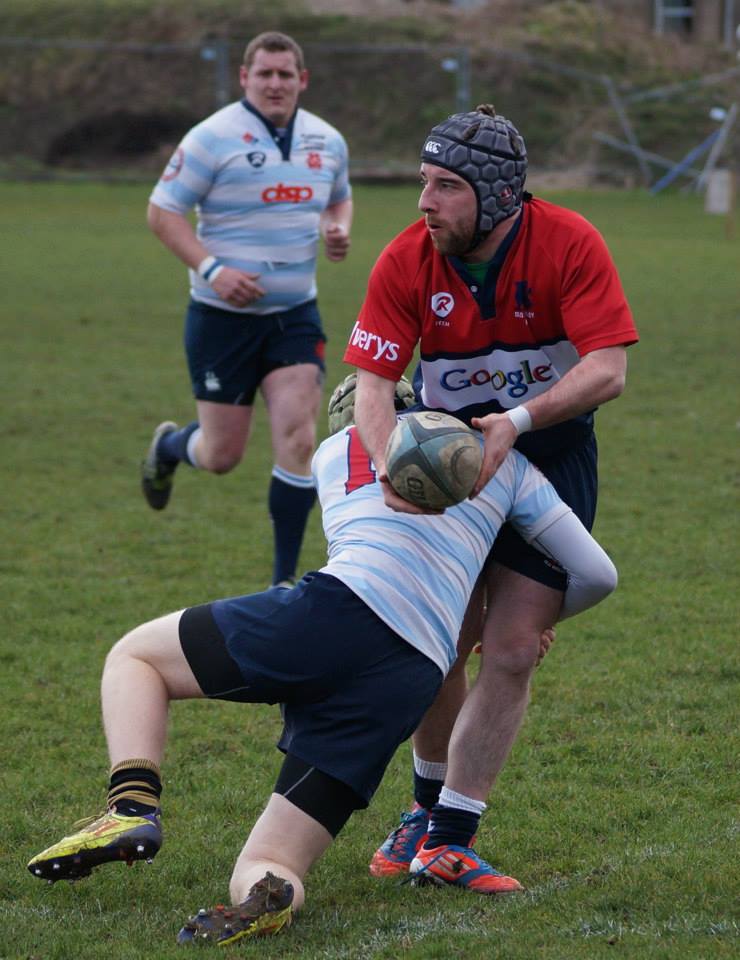 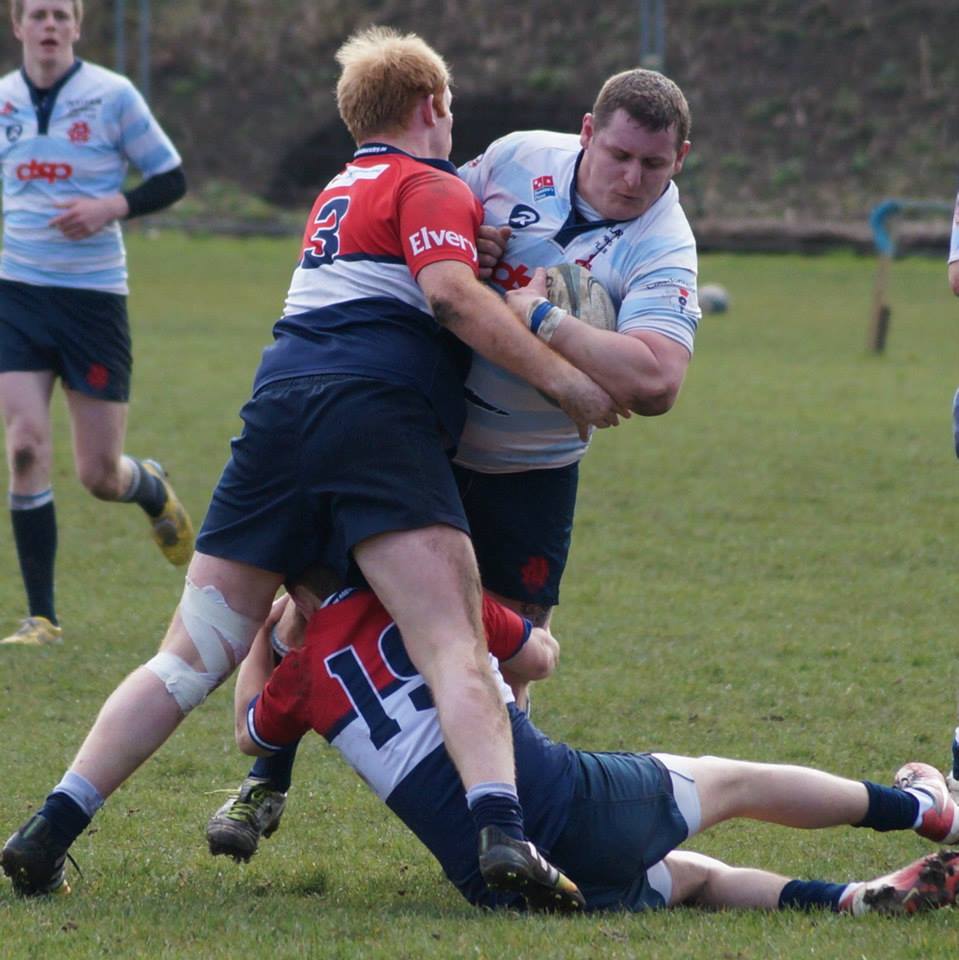 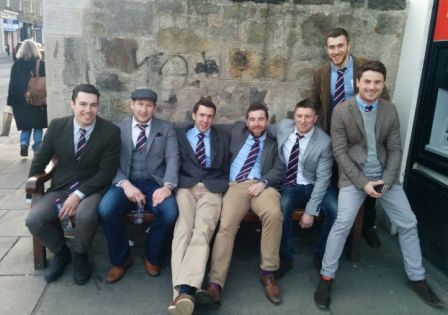 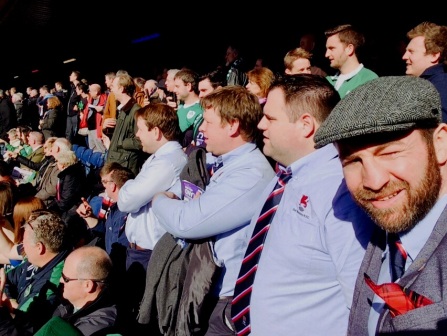 Editor’s note. Either this was a very somber tour or a considerable amount of detail has been withheld.  As the latter is more likely the case it is good to know that the tradition of “What goes on tour stays on Tour” is alive and well in Old Wesley.