(22nd Jan) Wesley looked to continue their fine form from the first half of the season which saw them go unbeaten in the league. Having already beaten Navan 86-7 at home and with the weather remaining dry and the pitch firm it looked like Wesley were going to have another field day. Coach and captain both gave stern words of warning of a potential banana skin and implored their players to front up. With echoes of Rathdrum and Jonny Willis’s big right boot Wesley took to the field.

The match started well for Wesley and Kenny once again showed his great game management and ability to see 12 plays ahead. Choosing to miss a shot at goal in front of the posts in favour of the try which he would run in off the restart. Navan came back strong and capitalised on a shaky Wesley scrum and too many forced offloads to earn a penalty of their own which was converted.

A big tackle from the kick off between the two second rows put Navan on the back foot. And when they tried to play wide off slow ball Kenny once again read the play and nabbed in for an intercept and his second before half time.

Micky ‘I love getting man handled by forwards’ O’Meara managed to get a third try for Wesley after his earlier attempt had ended in usual fashion. A deft offload from Mark ‘what’s on my fingernail’ Fitzgibbon had set Micky clean through for the try line only for him to be caught and bundled into touch by a second row. Some weak tackling from Wesley allowed Navan to get in for a score of their own before the break.

The half time team talk appeared to work for Wesley and after a strong carry off his signature snake bomb line from Jack and soft hands from Jonny Willis, Kenny got in for a score in the corner. This completed his hat-trick and one would have thought secured him the pleasure of writing the match report.

Navan came back for a try of their own. A five metre scrum ended with their 9 darting over and giving Navan a lifeline in the game. And this was compounded when frm the kick off Dan Hall found himself on the end of a yellow card after ever mistiming the tackle on Navan’s ball catcher.

Wesley faced a big 10 minutes and the forwards once again fronted up and showed how they’re the real show men of this team. A brilliant forwards try was started by Muiris ‘as on time as the 75’ Stack’s pick off the base of a ruck. He offloaded to a rampaging Ian Logan who in turn offloaded to big Jonny Carroll, who lived up to his new flashy dad boots by galloping into the clear and drawing the last defender before passing to Mark ‘Bebop’ Rouse who managed not to run straight into the ground and manged to get over for the try.

The game ended in a flourish and when Navan had a yellow card of their own for a tackle in the air off the kick off, cleverly bought by a refreshed Dan Hall, Wesley ran in three more tries, scored by Marky Mark, Tommy ‘I’m not Priestman’ Emo and David ‘I am Priestman’ Priestman.

A fine showing for the first game back of the new year and a testament to the fledgling ankle strapping career of Paddy Davis. 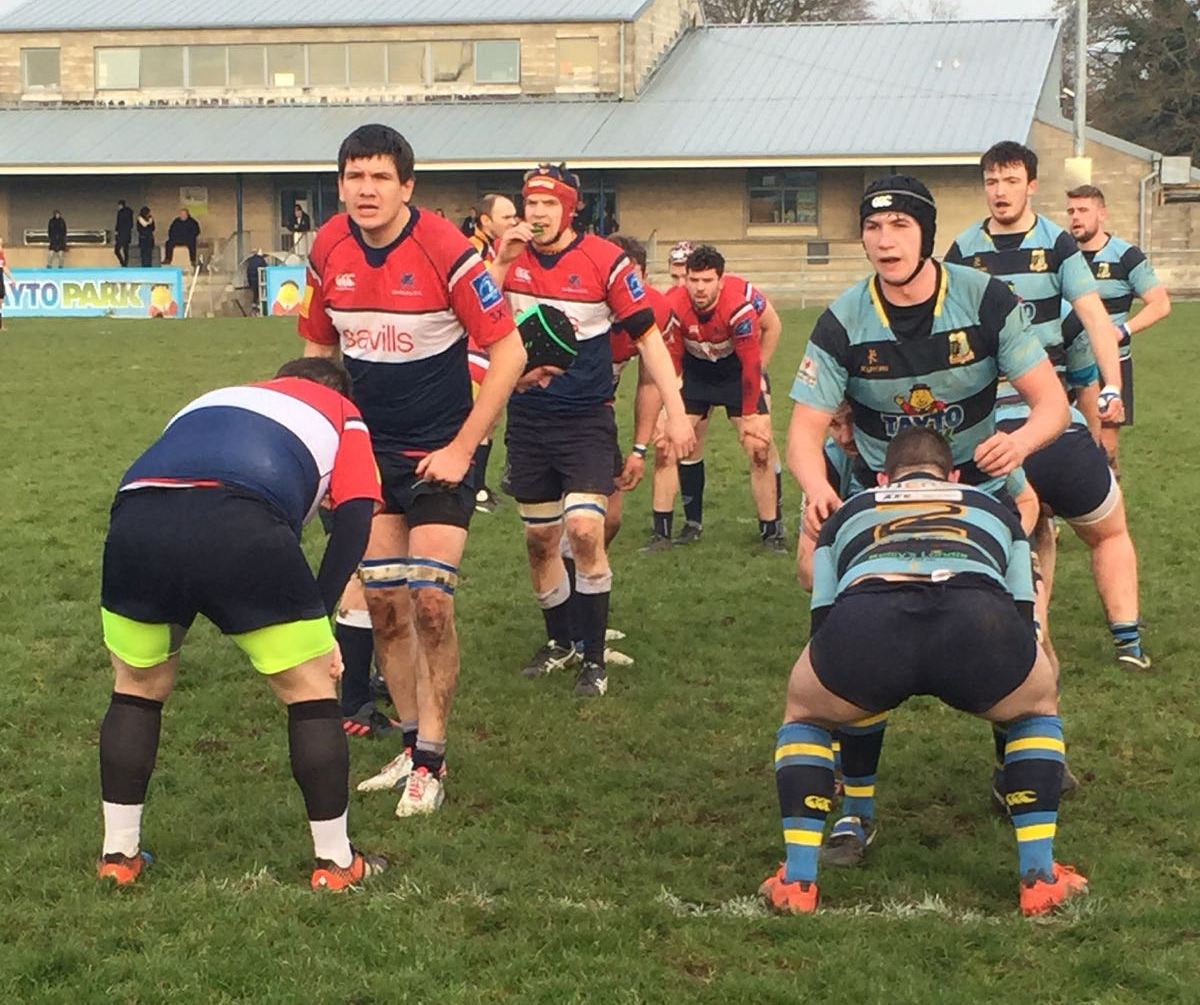 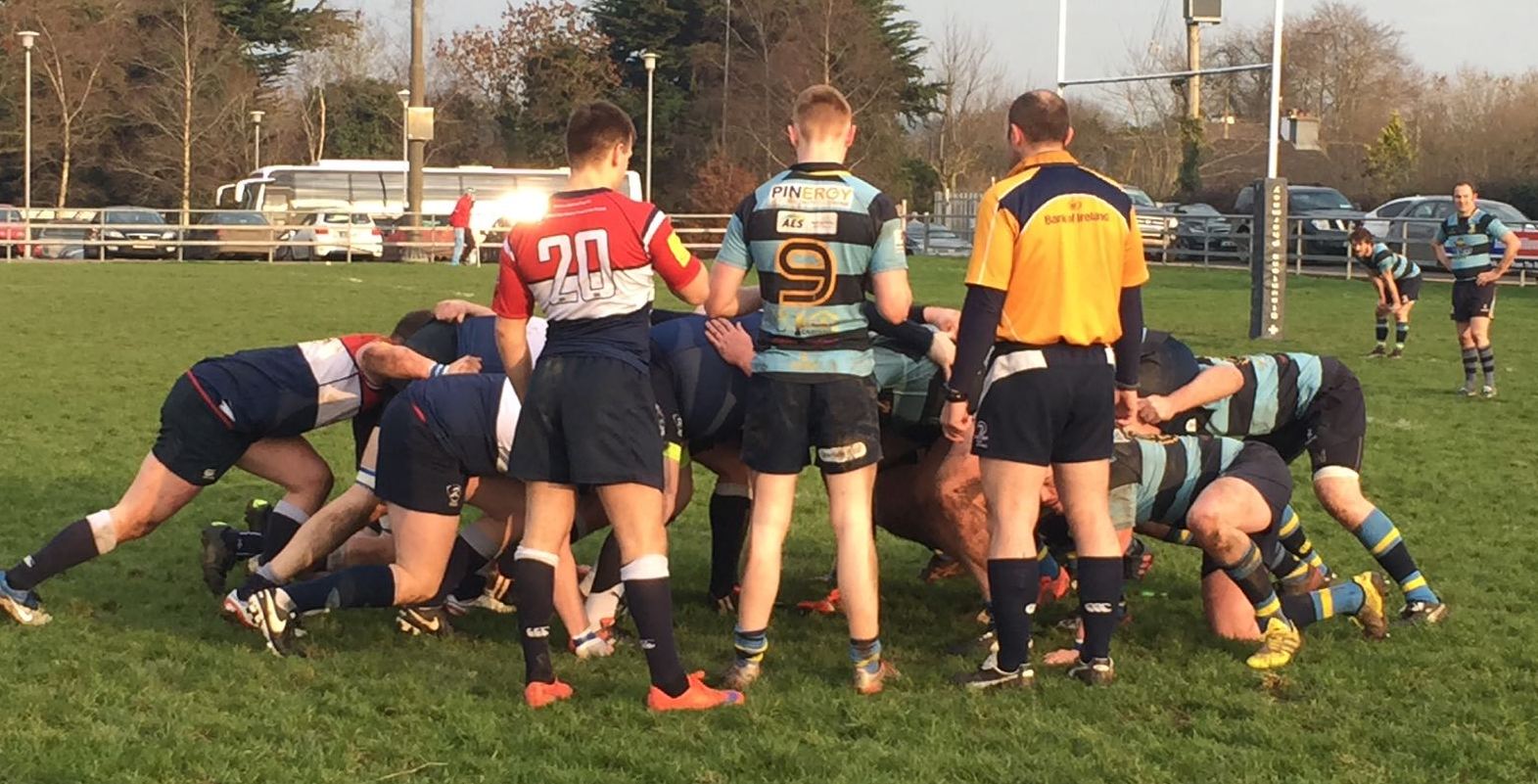 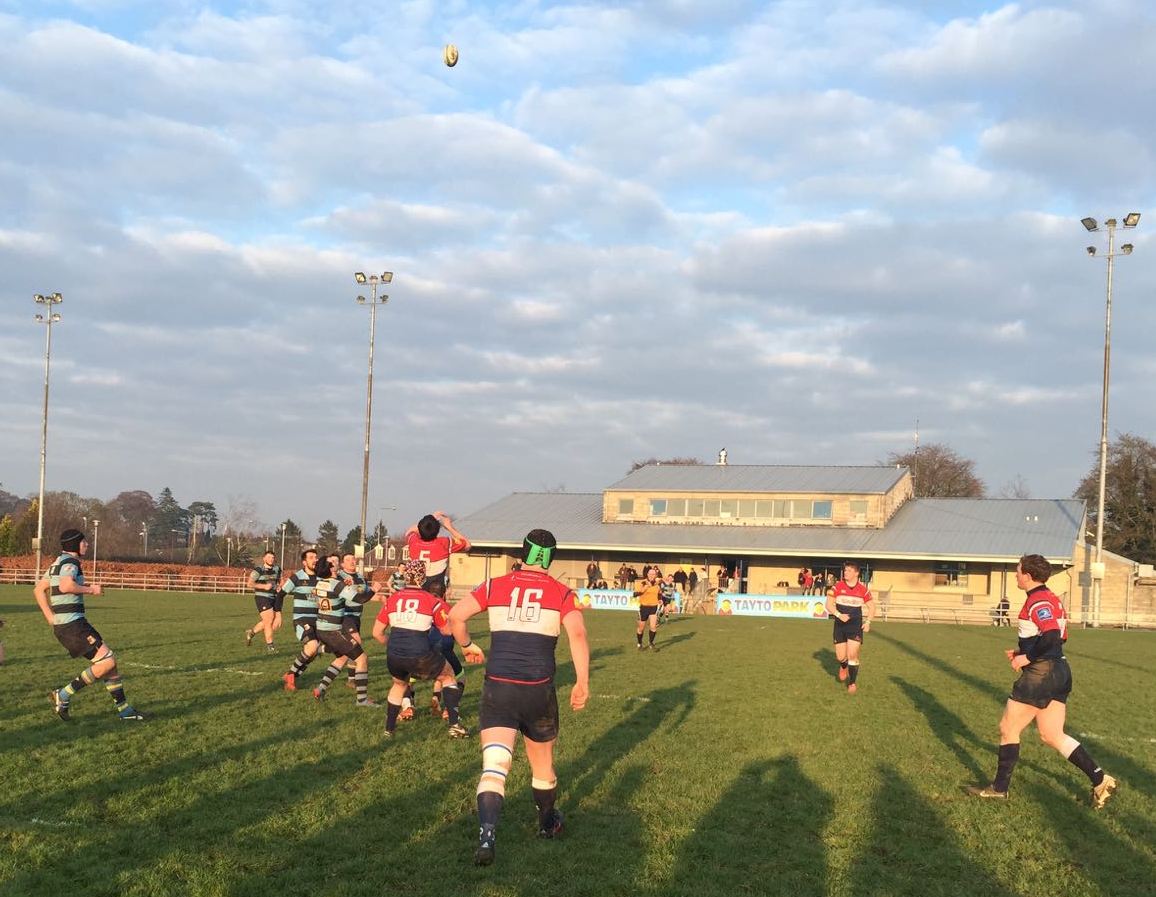