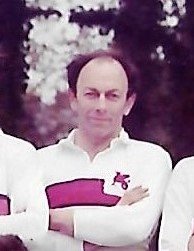 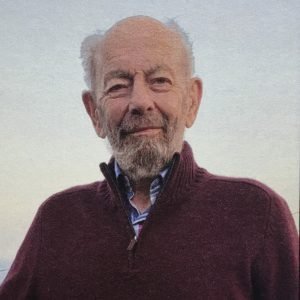 Old Wesley would like to offer our deepest sympathies to the family of the late Richard “Dick” White who passed away peacefully on Monday the 17th of August.

Dick has been a member of Old Wesley for well over 50 years, joining his brother Roger to play for the club upon leaving Trinity in the early 60s. He played at Full Back/Centre for several seasons on the 1st XV and then on many junior teams over the years. He was a member of the 3rd B Winters Cup winning team of 1975-76. After his playing career ended Dick continued to support the club and was a regular attendee in Donnybrook for home games up until recently.

The Club would like to offer our condolences to his loving wife Aileen, his children Keith, Naomi and Andrew, his adored grandchildren, brother Roger and extended family.