Historic club continues to lead way on and off field

Old Wesley came into the rugby world in 1891 and are still a prominent player in Leinster and Ireland, writes Brian Lowry 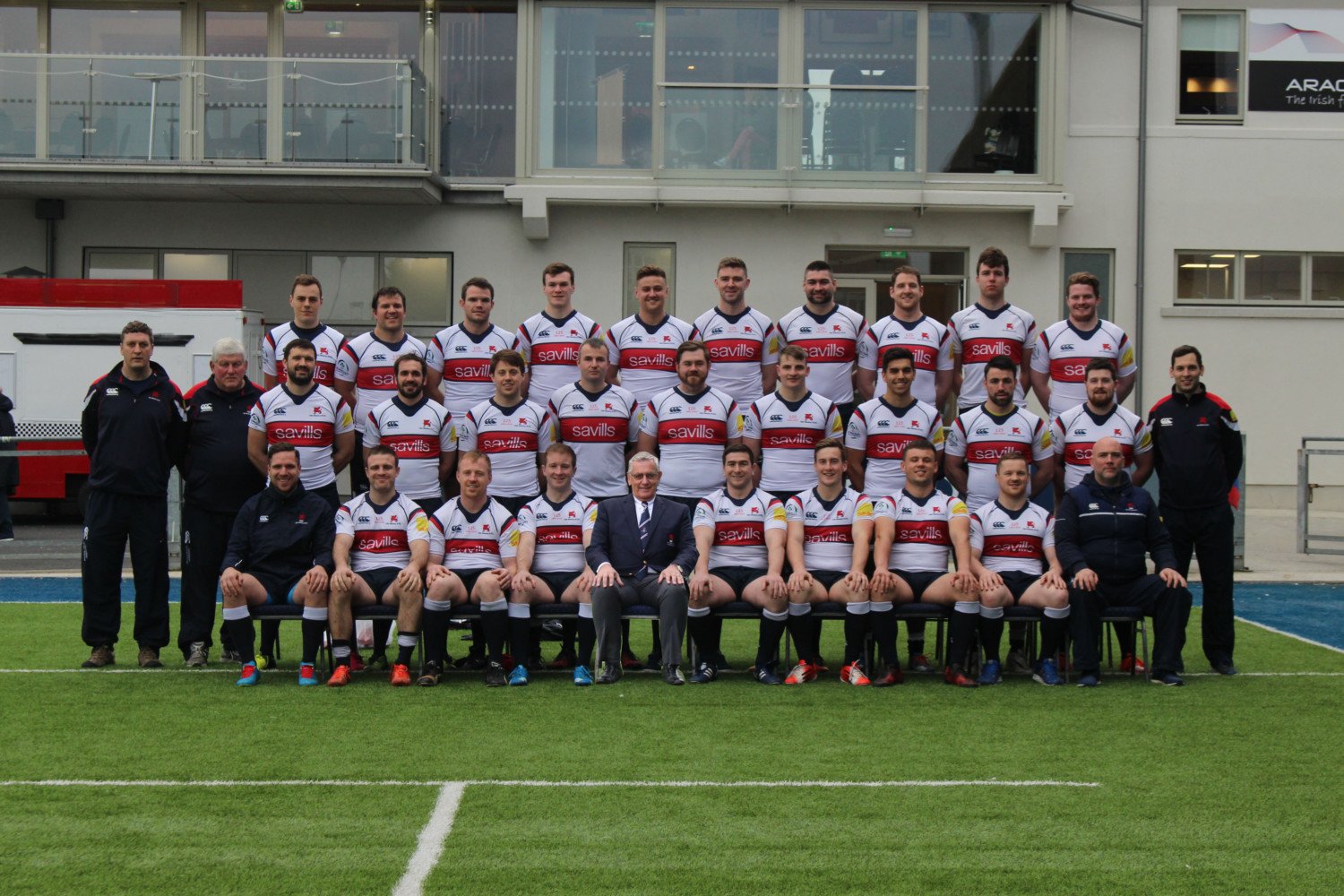 Old Wesley RFC have a decorated history dating back to when the club was founded following a meeting between brothers AJ and RI Crawford, PW Robinson and AH Kapp.

The first club president was Rev Samuel Hollingsworth and the 1893/94 season saw them compete in their first Leinster Junior cup final only to be beaten by Blackrock.

As it transpired, Old Wesley were awarded the cup due to Blackrock fielding an unfair team but the following year, Wesley returned and left no doubt by beating RIC in the final and retaining the cup.

Senior rugby was achieved before the turn of the century and in 1901, George Moffatt became the first Old Wesley player to be capped by Ireland.

The season of 1908/09 saw them move home to Westfield Park in Harolds Cross and in that same season, they claimed their first Leinster Senior Cup, beating Blackrock in the final at Lansdowne Road.

World War I put a halt to things for a few years but in 1920 the club began to find their feet again and set up base in Donnybrook.

It wasn’t long before the popularity of the club began to grow. By the mid-’40s, they were turning out six adult teams and were renting further grounds at Kimmage to cater for the demand. Land was acquired at Brewery Road in Stillorgan in the mid-’50s as the club prospered.

Touring trips abroad were now common also as works and extensions to the Pavilion in Donnybrook continued throughout the years. After a big extension to the Pavilion in 1972, the club hosted an International XV and the club went from strength to strength during the halcyon 1970s with 10 adult teams being fielded on a weekly basis.

The centenary year of the IRFU in 1974/75 saw the first XV win the Blackrock festival, while they also reached the final of the Senior Cup only to be beaten by a star-studded St Mary’s in a tight replay.

The club are honoured to have in their ranks the current IRFU president Philip Orr, who has the honour of becoming the fourth Old Wesley member in history to hold this high office, after Billy Hinton (1920/21), George Hamlet (1926/27) and Henry Anderson (1945/46).

He has played a big part in the history of the club. He broke records all around before he retired from representative rugby in 1988.

He set a record of 48 successive caps for Ireland and his selection in the World Cup squad in 1986/87 gave him the platform to set a record for a prop forward of 58 international caps.

The season of 1990/91 was also a big one for the club. The first team won Division 2 of the All-Ireland League and gained promotion.

They were also beaten in the final of the Leinster Senior Cup by Blackrock but landmarks were reached off the field as well with trustees at the club signing a 99-year lease with the Leinster Branch on the grounds at Donnybrook, while also securing a number of significant sponsorship deals.

Celebrating their centenary year in 1991/92, the club elected Philip Orr, one of their greatest sons, as president and the highlight of the year was Old Wesley taking on the Barbarians and becoming the first Irish team to beat them, with current junior deputy president Adrian Hawe scoring a famous last-minute drop goal.

Another senior cup defeat to Blackrock followed but Old Wesley retained their Division 1 status for the next six seasons before they were relegated in 1997.

They took another drop two years later to Division 3 before bouncing straight back to the second tier a year later. Unfortunately, the tough times were to return and they dropped back again to Division 4 the following season.

New grounds at Ballycorus were opened in 2008 and a year later, after eight years in Division 3, they were promoted back to Division 2 while the J1s also gained promotion.

Off the field, Old Wesley member and former senior player John Feehan, in his job as CEO of the British and Irish Lions, celebrated a Test series win over Australia in 2013, while the season of 2014/15 proved to be one of their best yet.

The senior XV won the All-Ireland League Division 2A by winning 13 out of their 15 league games and getting back up to Division 1B.

The seconds and fourths were also in the winning enclosure, while a Strictly Come Dancing event proved to be the club’s biggest-ever fundraiser. With new all-weather pitches opened at Donnybrook it was a season looked back on fondly by all.

Old Wesley celebrated their 125th anniversary in 2016/2017 and it coincided with the reopening of their new state-of-the-art clubhouse and changing rooms, which underpinned a wonderful commemorative year, on and off the pitch, as the club secured the building blocks for the next 25 years and beyond.

They finished fourth in Division 1B before losing a 1A promotion match against Garryowen.

The junior teams have thrived over recent seasons, after a revamp, to capitalise on the new Leinster Branch league structures – 3rds, 4ths and 5ths all won their leagues last season, with the 5ths adding the cup for good measure.

Old Wesley are one of the few clubs to field five adult teams, together with an U-20 side and minis and youths ranging from U-6 to U-18.

The club have won three All-Ireland League titles in various divisions while the Leinster Senior Cup wins in 1909 and 1985 also rank highly on their honours list, with the 1985 cup final victory over Wanderers being wildly celebrated and warmly remembered, under the captaincy of that man again, Philip Orr.

You can read the article on http://www.independent.ie/sport/rugby/leinster-rugby/historic-club-continues-to-lead-way-on-and-off-field-36111159.html or in Friday the 8th of Septembers print edition of the Irish Independent