A large number of Old Wesley members, past and present, were in Chicago to witness Ireland’s famous victory over New Zealand.  Here are some photos; more to follow. 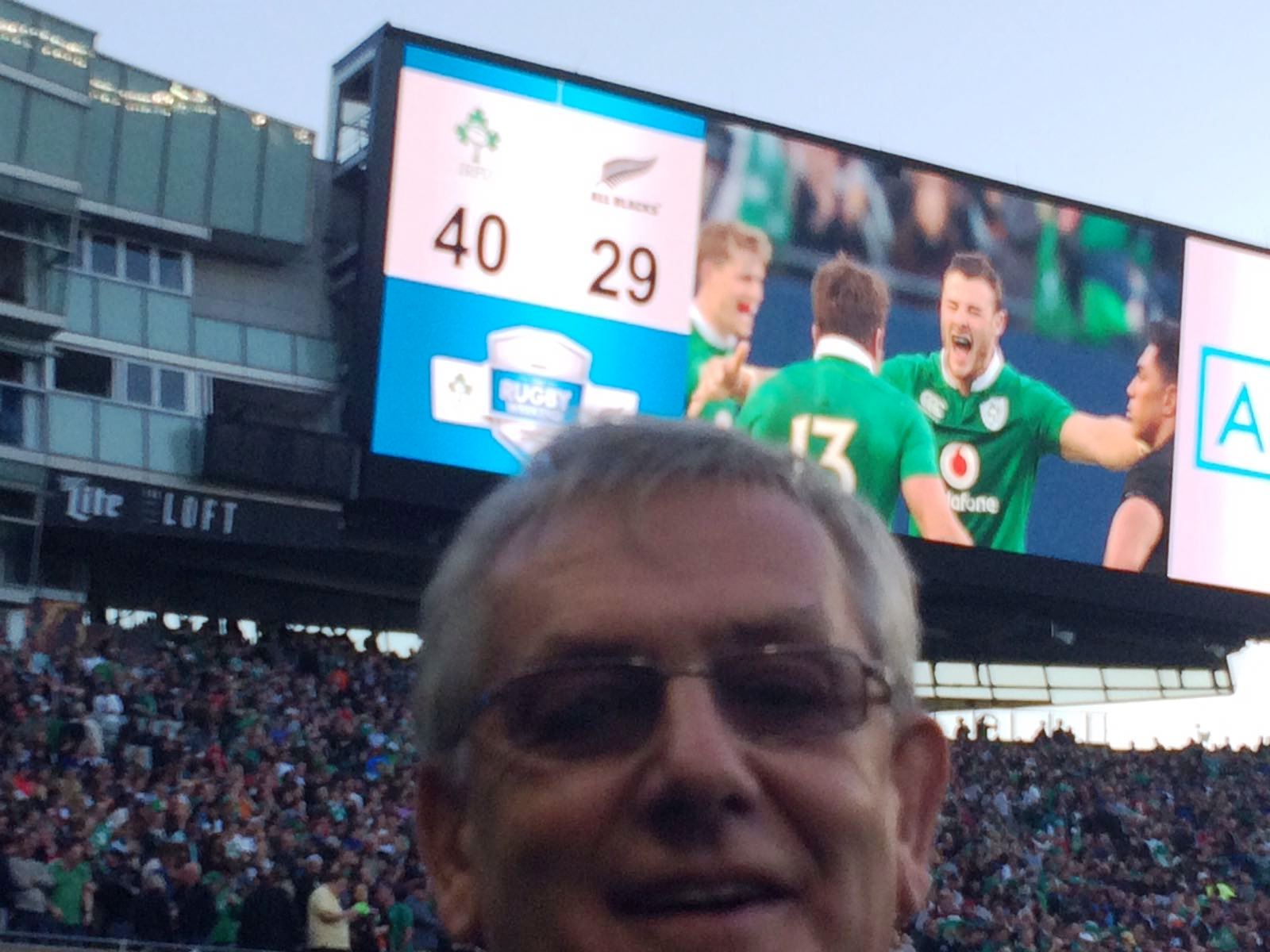 The President looking rather happy with the final score 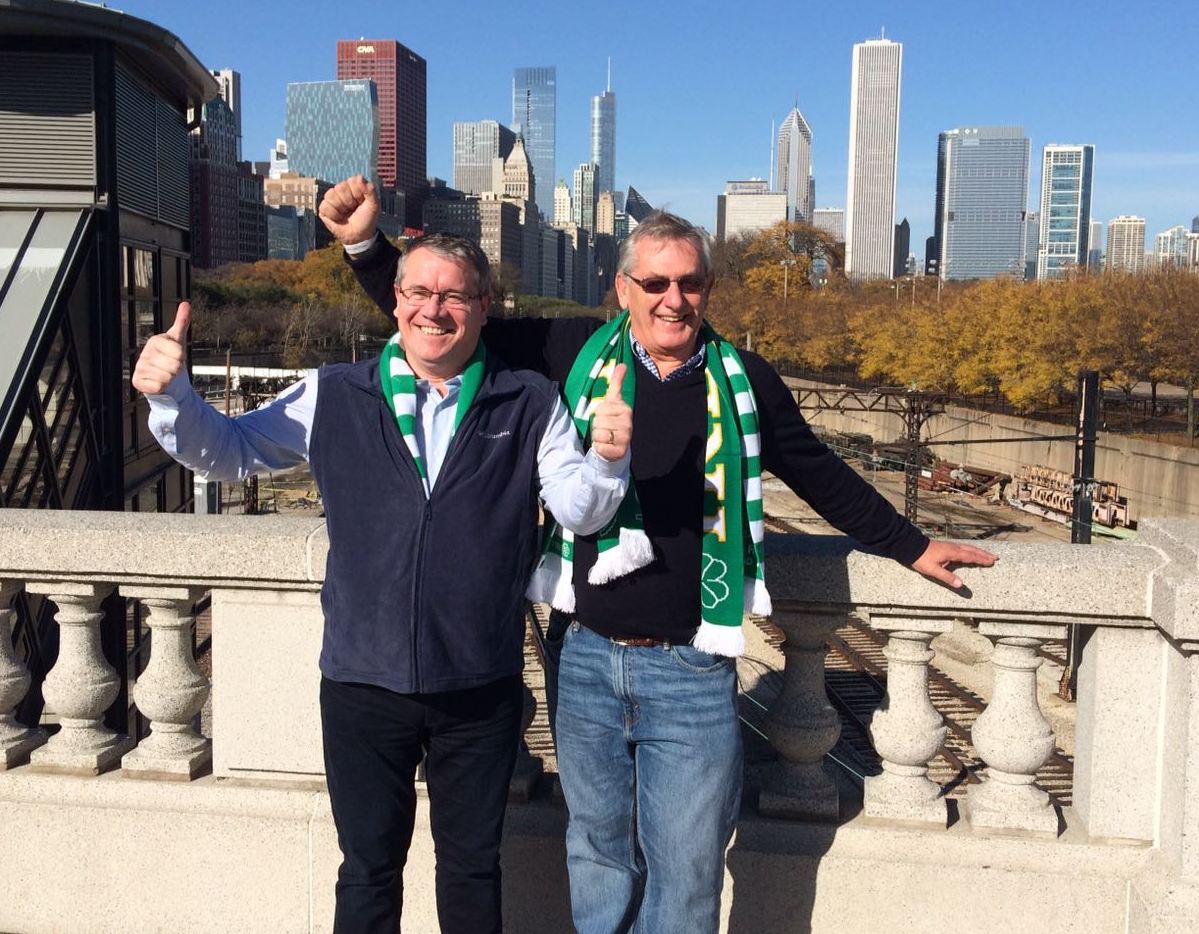 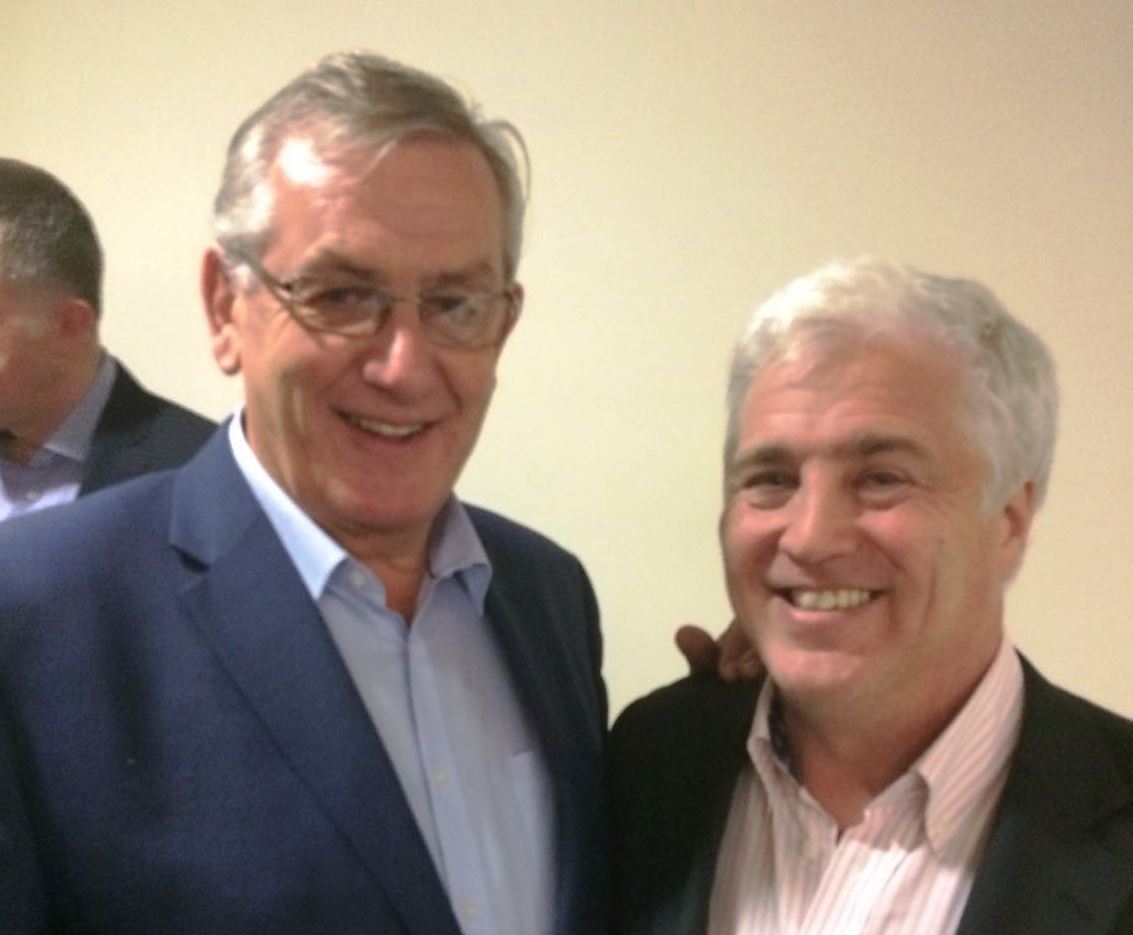 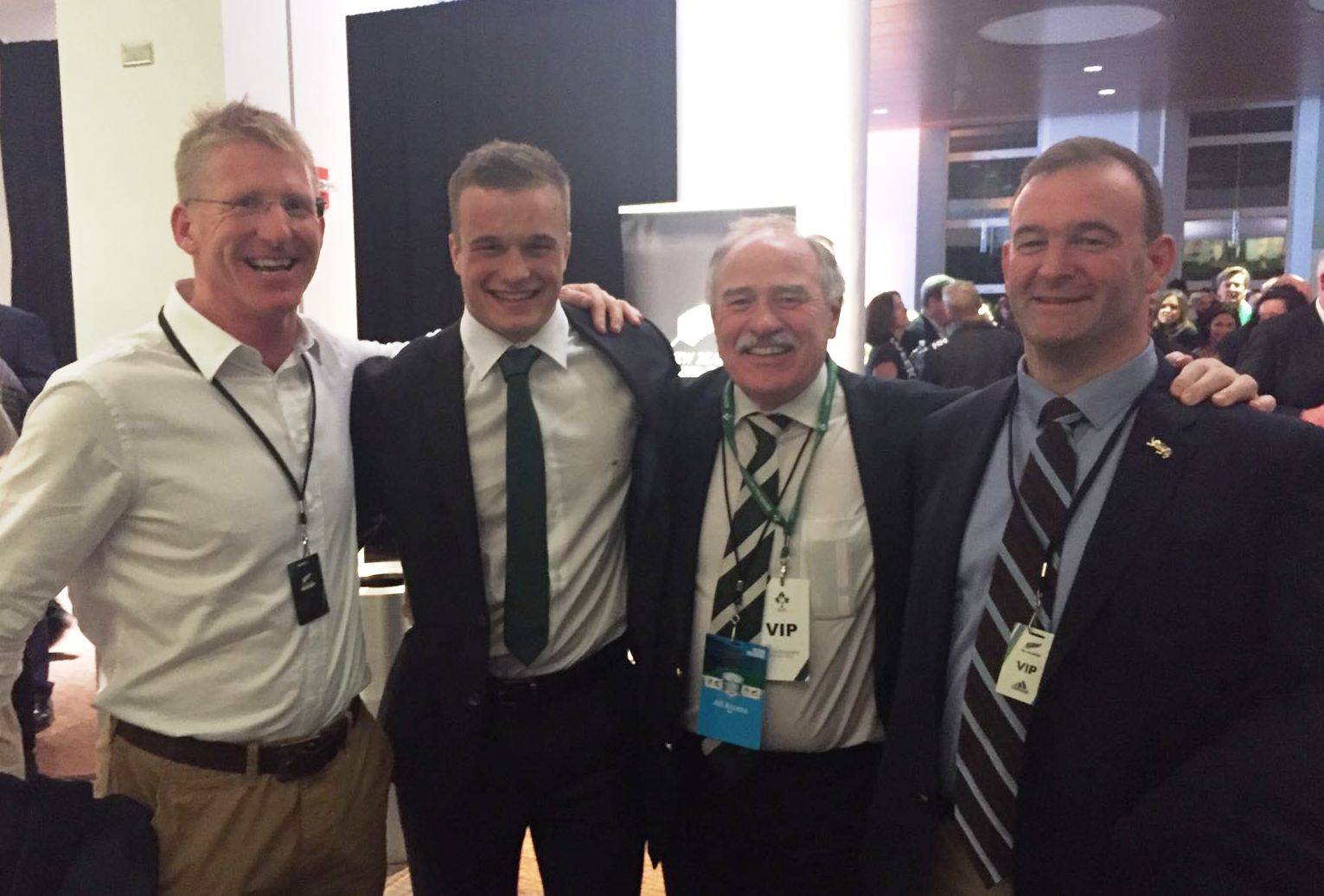 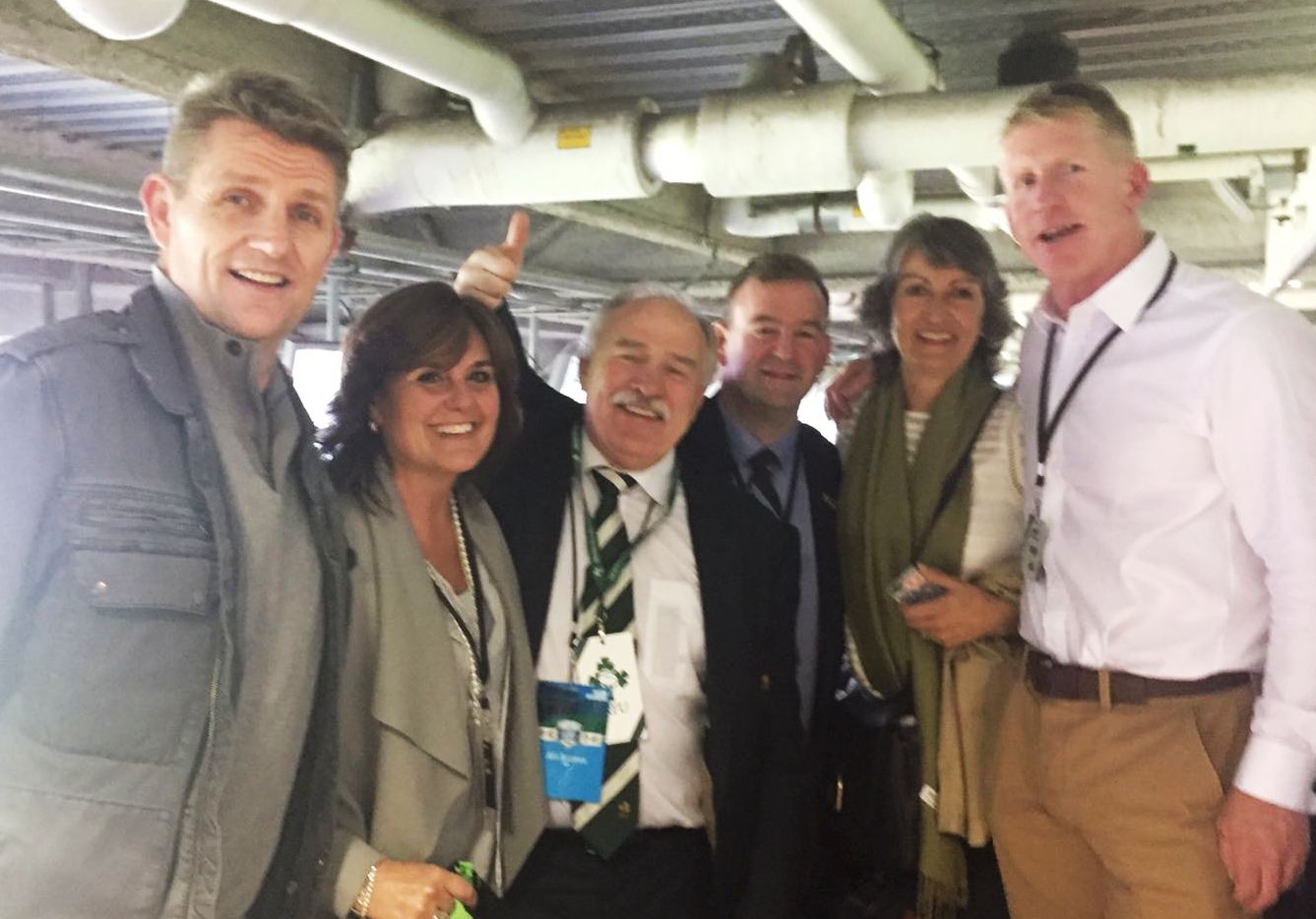 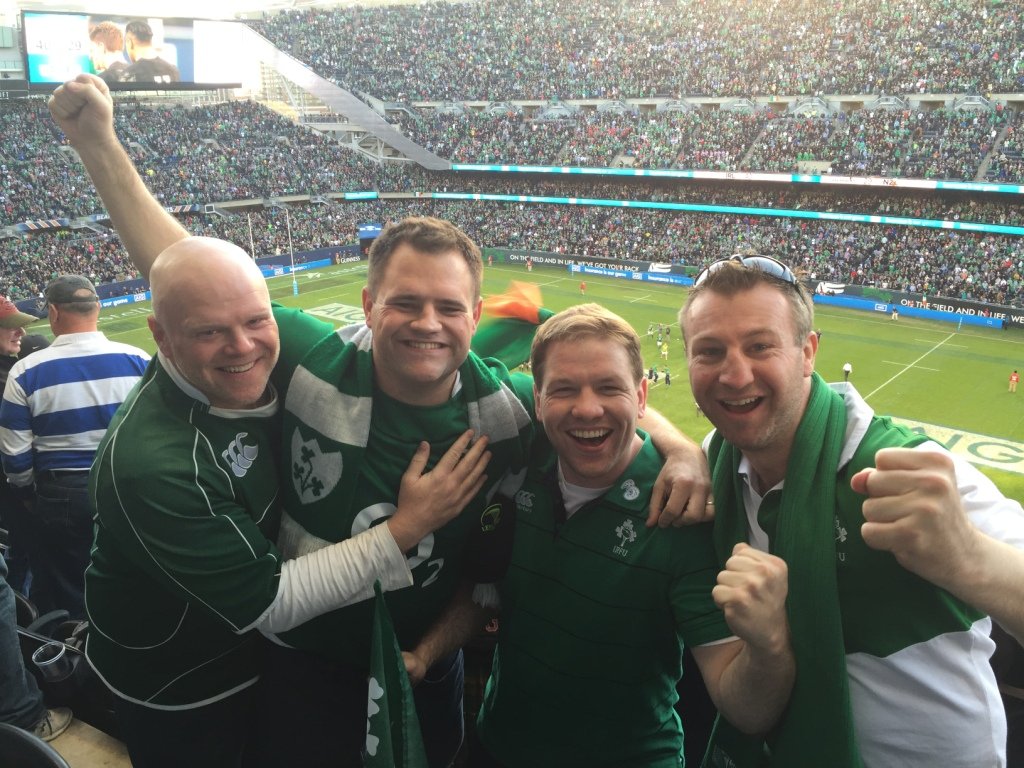 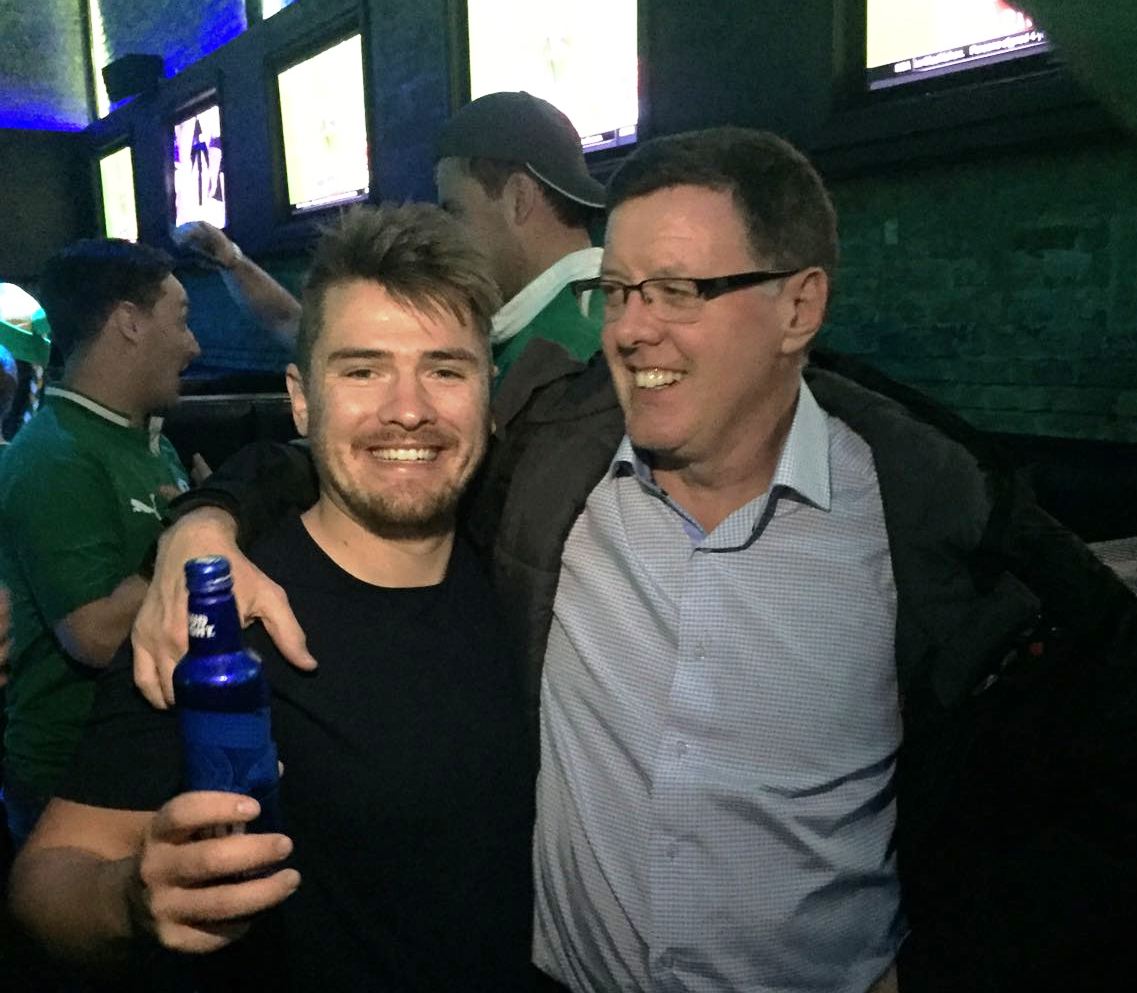 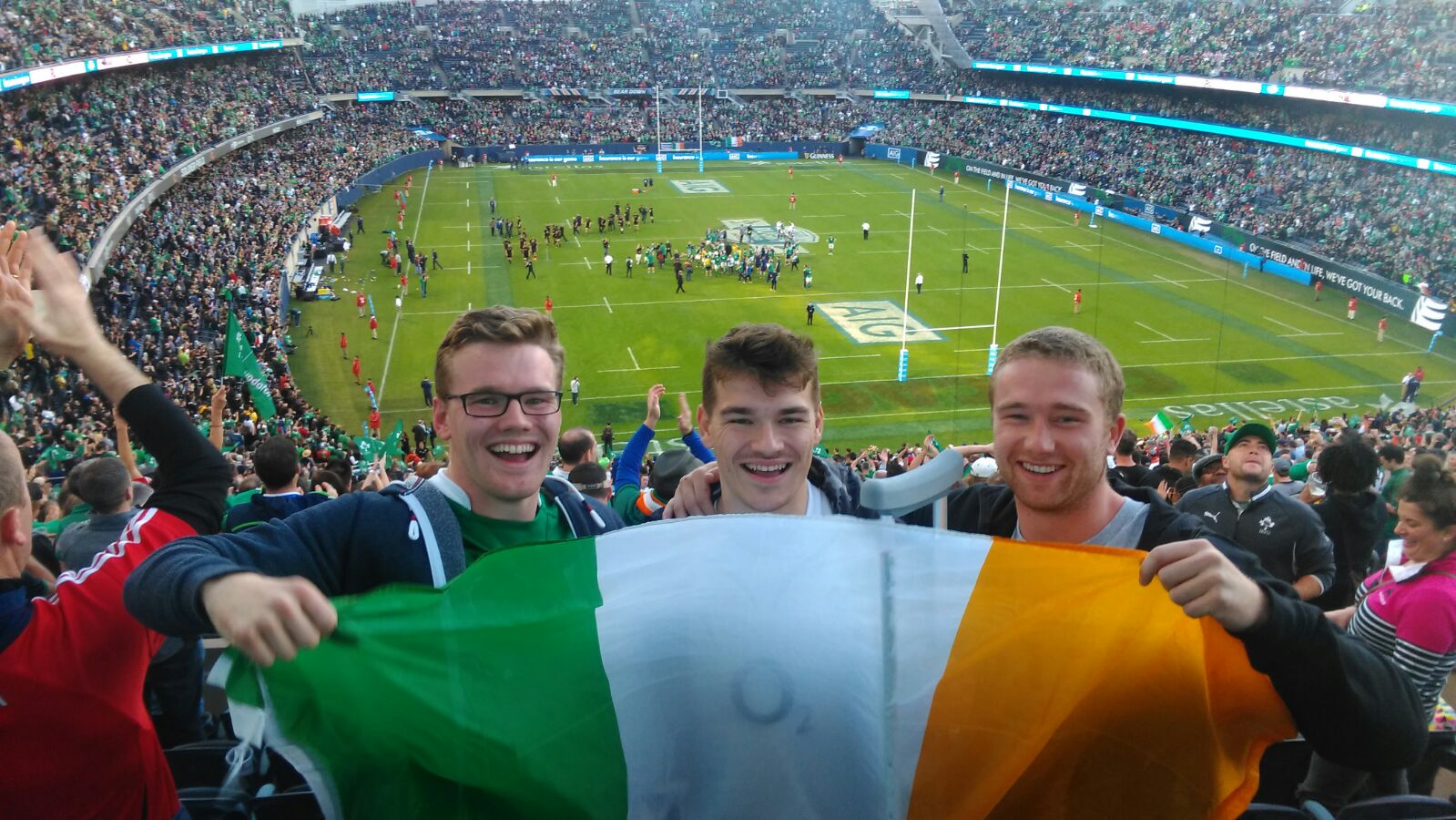 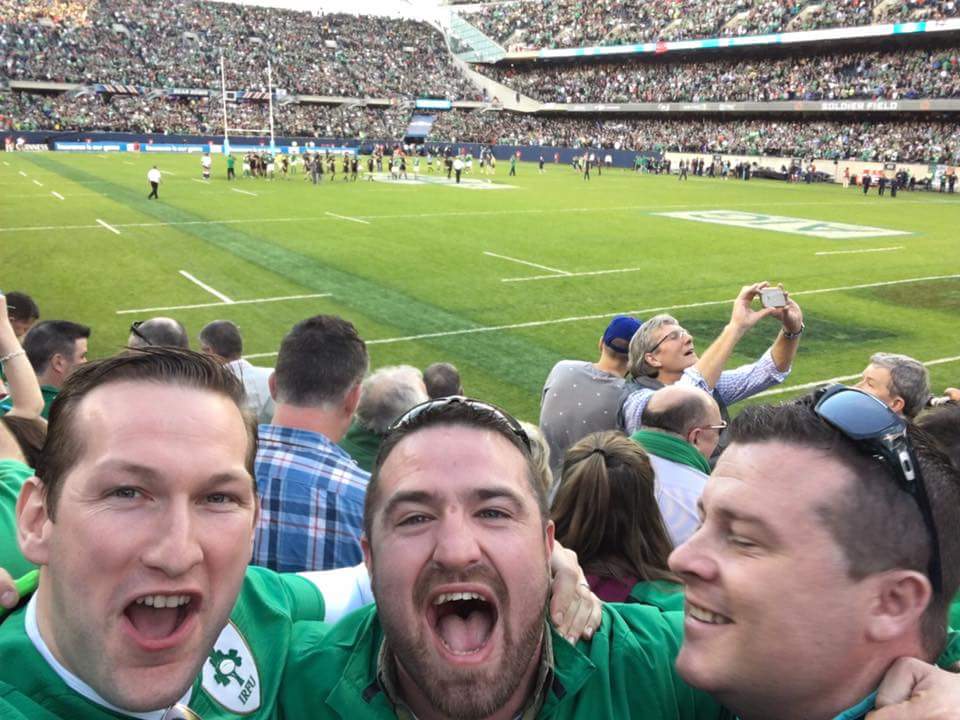 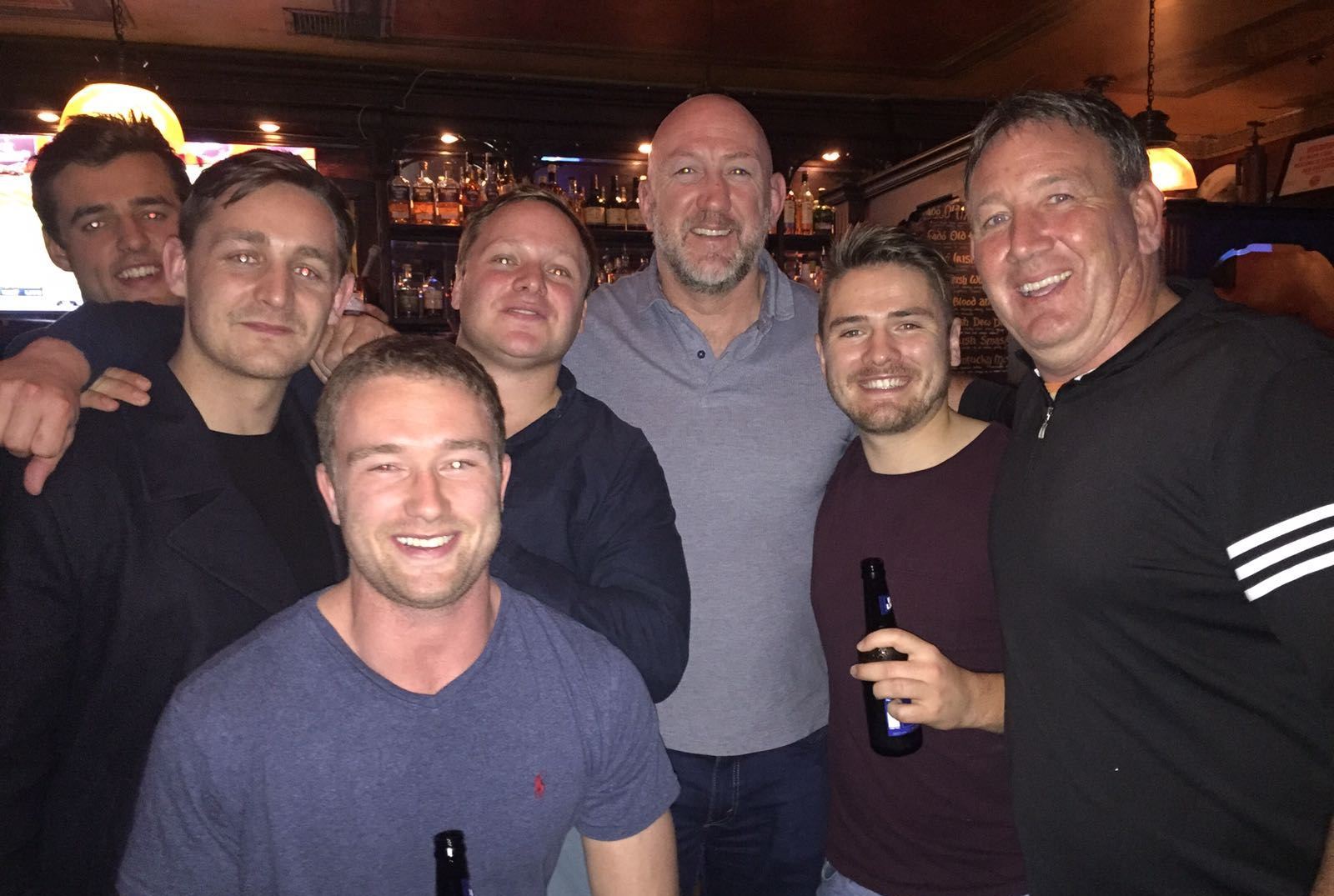 Paddy Owens and Colin Sheridan with Trevor Brennan and Friends 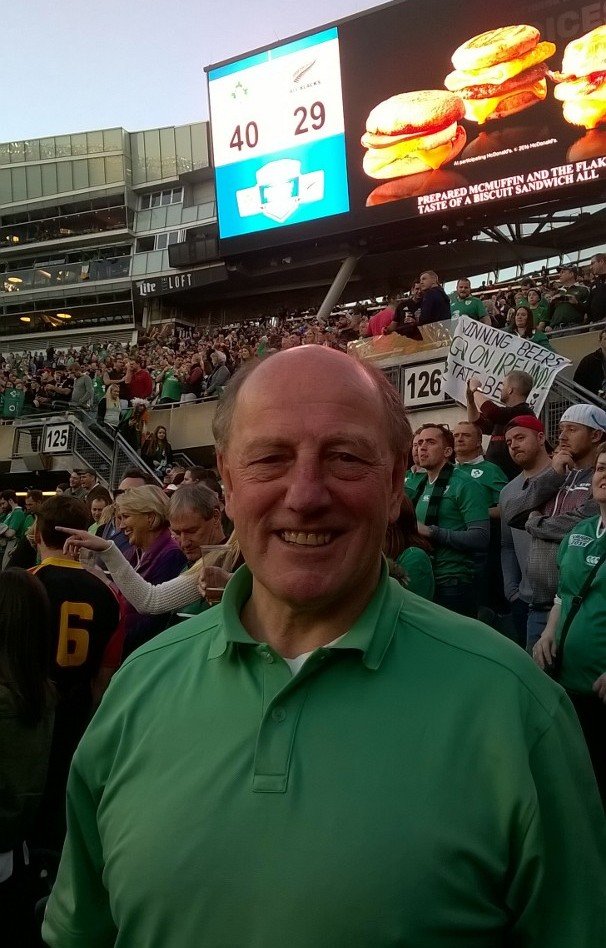 No event would be complete without Dave Priestman (did he eat those burgers too?)