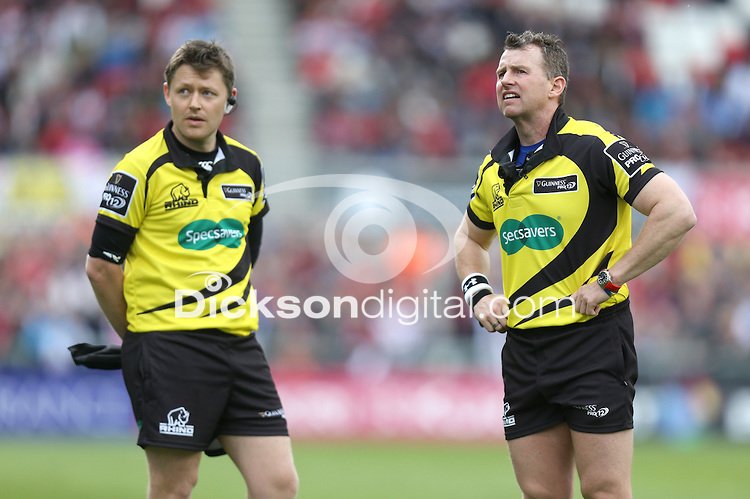 For many people the name Nigel Owens is as famous for his refereeing skills and for the respect he commands from the players on the pitch as well as his now famous one liners that he delivers during each game as part of his game management, which adds to the overall experience of watching the modern game of Rugby. 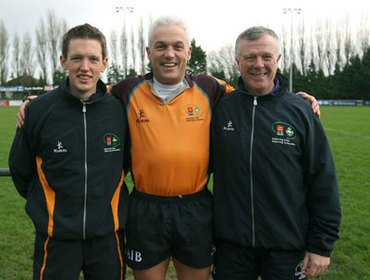 In Old Wesley we have our own proud pedigree of Refereeing talent with greats such as Eddie Brownell, Fred Yoakley, and more recently Alan Lewis all picking up the whistle first in Old Wesley. The season just ended saw our own Wayne Sheridan serve as President of the Association of Referees, Leinster Branch a great honour for Old Wesley and a testament to all of the hard work that Wayne has put in over the years as a Referee, and part of the infrastructure that develops and trains up and coming referees to take charge of matches at the highest level of the game.

Old Wesley also have our own Nigel – Nigel Correll, who started off as a player (playing scrum half for U20s and a number of senior/junior teams) before turning his focus to Refereeing.  Nigel recently took charge of the Bateman Cup Final. Nigel is one of 4 active Referees that are associated with our club and to Nigel, Glenn Sheridan (son of Wayne and a member of the Association of Referees Connacht Branch), Andrew Cole and Simon Owens. Thank you for all your hard work and dedication that you all have put in this and every season. 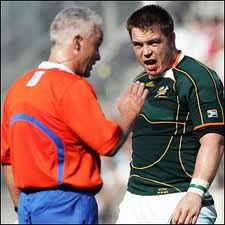 The IRFU are delighted to announce some intensive training courses for any suitably qualified people who wish to alter their focus from playing at a competitive level to becoming a Referee. In particular they are looking for recently retired Senior Players or Players who may have been injured and still want to be involved at an active level and or younger players from U20s who would like another challenge that maybe playing at a competitive level does not afford them.

If you would like to know more about this opportunity please contact Irene in the office (info@oldwesley.ie) to register your interest and we would be delighted to send you on the full details of the flyer received from Leinster on Referee Recruitment and also put you in contact with the Leinster Branch to see if you can join the proud ranks of Old Wesley Referees.