Old Wesley has learnt with great sadness of the death of Paul Marshall after a long illness. Paul was Captain and kingpin of a very successful 3rds team of the 1980s leading them to a League and Cup Double in 1989.  He was also a regular player on the Senior team but his passion was with the 3rds where he was a highly rated  tight head prop.  After retiring from playing he was Under 20s manager for many years and was elected as a Vice President.

Known to everyone as Marsh he had a dry sense of humour and often seemed to be over serious.  However when Marsh agreed to do something for Old Wesley you knew it would be done properly and to the maximum benefit of the Club.

Paul celebrated his 60th birthday just last weekend and a number of Old Wesley members were at his party.

Old Wesley extends its deepest sympathy to his wife Lorraine, children Gary, Dylan and Vicki and his wider family at this very sad time.

Details of Paul’s funeral are as follows:

Paul will be reposing at home on Tuesday (October 24th) from 3.00pm to 9.00pm. Removal will take place on Wednesday (October 25th) at 11.15am to Christ Church Gorey for Funeral Service at 12.00 noon. Burial afterwards in the adjoining Churchyard. Family Flowers only, donations, if desired, to South East Cancer Trust. (S.E.C.T.).

Photos below shows, Paul with front row colleagues Philip Jones and Sam Acheson in the league final in 1989; and later holding the trophy with pride. 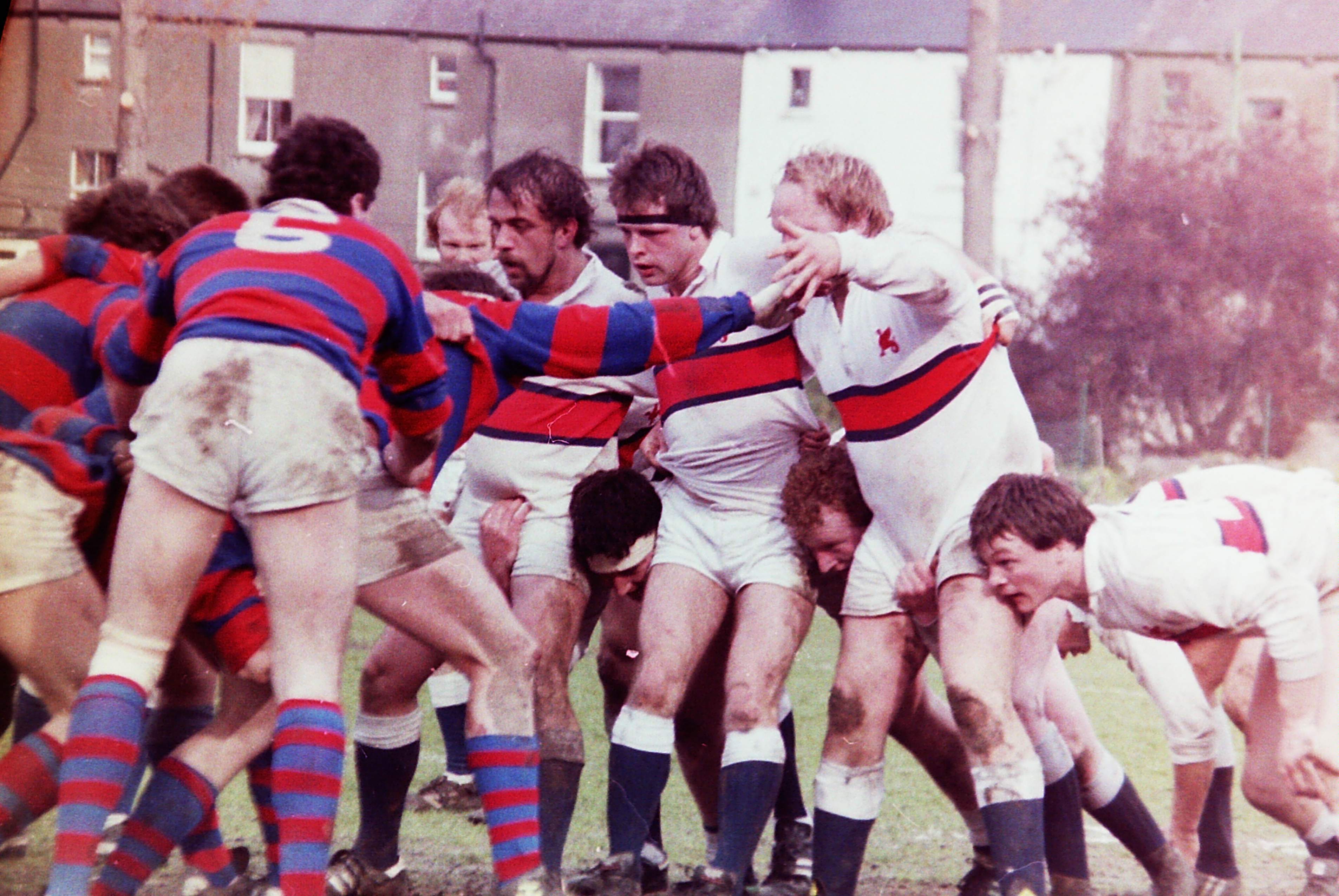 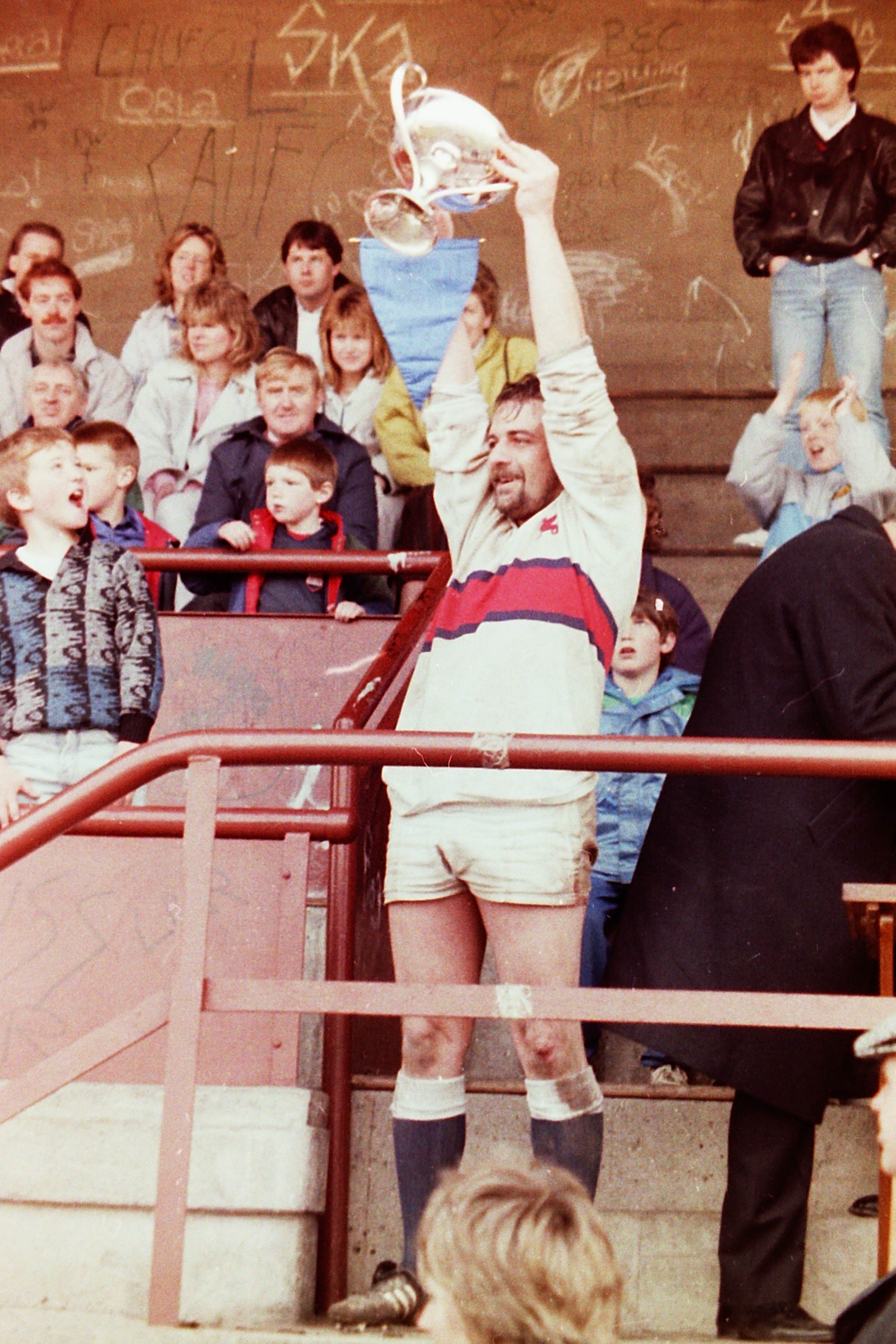