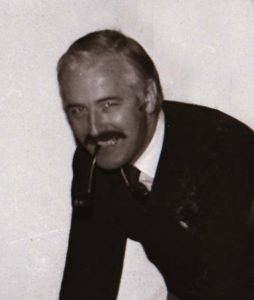 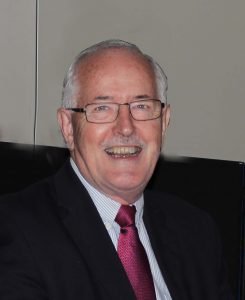 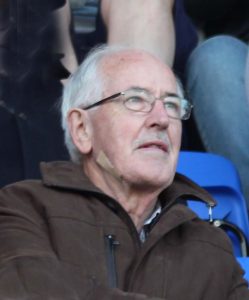 Old Wesley has learnt with great sadness of the death of Peter Squire after an illness.

A household name in Old Wesley and also in many other Leinster clubs, Peter joined Old Wesley after leaving Wesley College in the 1960s.  He played junior rugby for many years and with his administrative skills soon took on a number of roles within the club.  He served as Hon. Secretary for many years before becoming Club President in season 1980-81. Peter was Mr. Old Wesley for many years, but it was also a family event.  His wife, Helen, was a very active member of the Ladies Committee, helping to lay on meals for visiting teams.

He was a regular club tourist and was well know in Kings Norton and other venues.

After his presidency he continued in administrative roles within Old Wesley. He served as Hon. Secretary of Leinster Branch for a number of years but had to resign from all roles when he moved to France for business reason.  On his return in the 2000s he again got involved in club administration. He continued to be a great supporter of Old Wesley at matches and social events until recently when illness forced him to stand back.

We extend our sympathies to Peter’s wife, Helen, son Derek, daughters Tanya, Nikki, Hayley and Sam, grandchildren and wider family.  He will be sadly missed by his many friends in Old Wesley.