A meeting with the top placed team in the league had Old Wesley, understandably, branded as the underdog, however 2 first half tries and some stubborn second half defence proved the pundits wrong.

Right from the start both sides showed their willingness to run the ball with some good opening plays. After 7 minutes Banbridge had the first scoring opportunity with a 40 metre penalty attempts, but the kick went wide. Wesley eventually got a strong foothold in opposition territory following a ruck steal by JJ O’Dea. The home side regained territory and looked to be in for a try under the posts and Wesley were lucky to escape with a scrum. On 20 minutes some slick handling had Wesley up to the Banbridge 22. From an ensuing line out, further good passing and a chip through saw Lachlan Anderson pounce on the ball for the first try of the match. Tom Kiersey converted the relatively straightforward conversion.  Wesley’s star was now very much in the ascendency as too was their confidence.  A couple of penalties were kicked down the line and from the latter the ball was swung wide resulting in Kiersey crossing for a try out wide. The conversion was missed but Old Wesley led 12 nil.

For the rest of the first half Wesley continued to stamp their authority on the game with O’Dea and Mark Rowley regularly making strong ball carries. But shortly before half time, and somewhat against the run of play, a Banbridge counterattack and some weak tackling by Wesley had them on the scoreboard with a try by Conor Field.  The conversion was missed leaving it 12-5 to Old Wesley at half time.

The second half started well for Wesley with some good attacking moves and a line out steal, however the dominance did not reflect on the scoreboard. An attack down the right wing by the home side had the Wesley defence working to its limits, and but for a forward pass the Northerners would have been in for a try. Banbridge continued the attack and after forcing a penalty under the posts, narrowed the gap to 12-8.  The Wesley scrum was now coming under increased pressure and was dealt a major blow when O’Dea was shown a yellow card. The home side continued to pepper the Wesley line opting to run a number of penalties. However the Wesley defence dug deep and doggedly defended with their lives. The siege was eventually lifted following a turnover and a kick long down the pitch.

The Ulstermen were soon back inside their own 22 and with Wesley now back to 15 players they were able to stem any opposition threats.  A serious injury to a Banbridge player led to a long amount of injury time. With 6 minutes remaining Banbridge tried to run from everywhere, but again the Wesley defence allowed them little or no opportunities. With the clock approaching full time Banbridge conceded a penalty 40 metres out. Wesley naturally opted to kick for goal; amazingly their first attempt of the day. Even if it was missed and went dead the game was over, but Kiersey struck it perfectly and gave Wesley a 7 point win.

This was a huge win for Old Wesley against Ulster’s top ranked team. Next Friday Wesley play Naas in their game in hand, and with only 2 points separating the 5 mid table teams in the league, a win would catapult Wesley at least 4 places up the ladder. 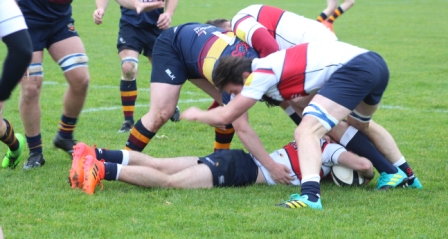 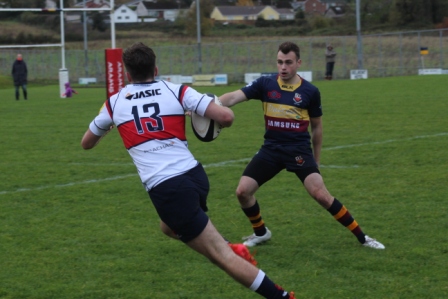 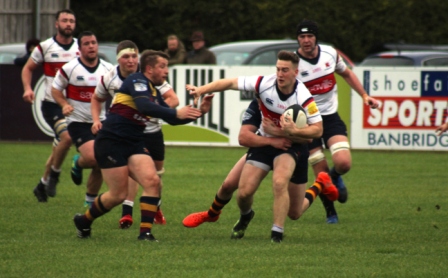 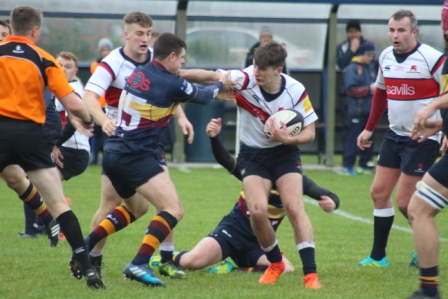 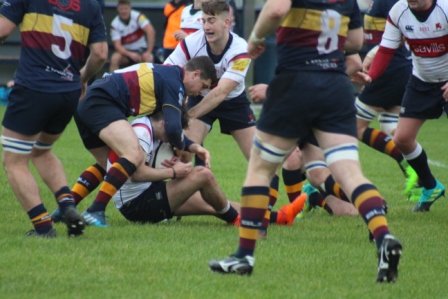 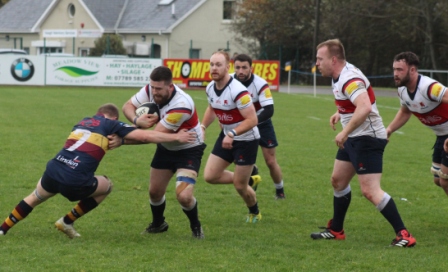 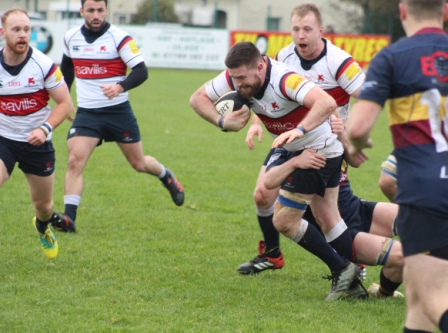 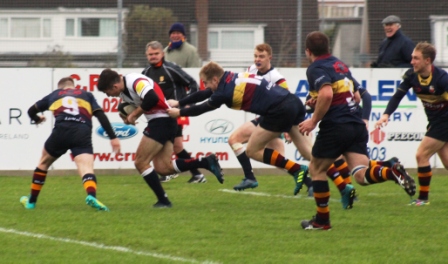 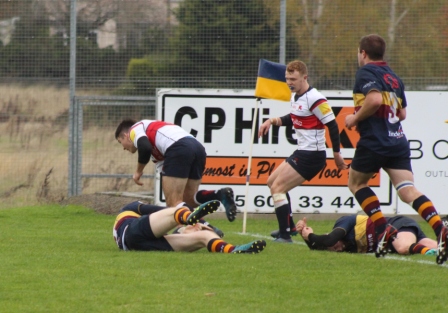 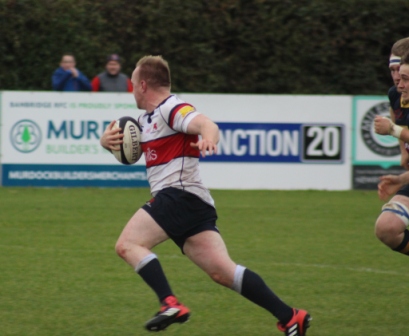 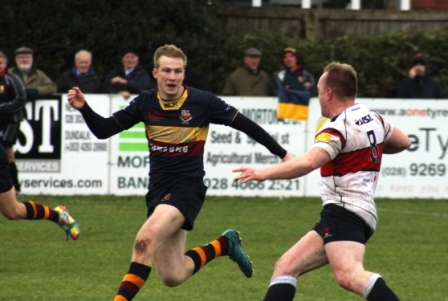 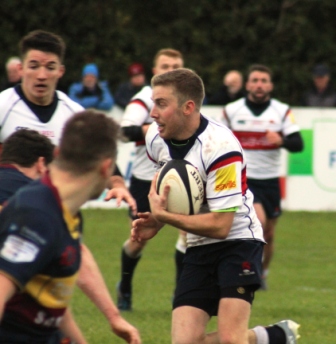 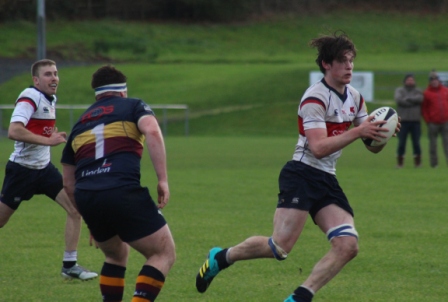 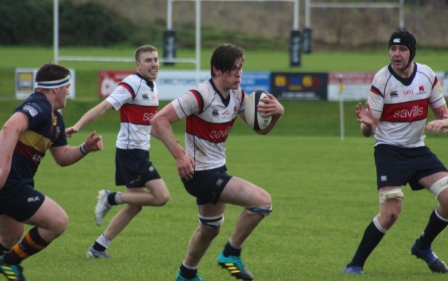 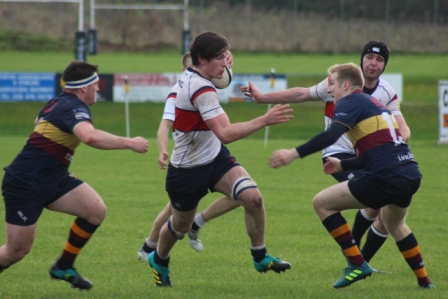 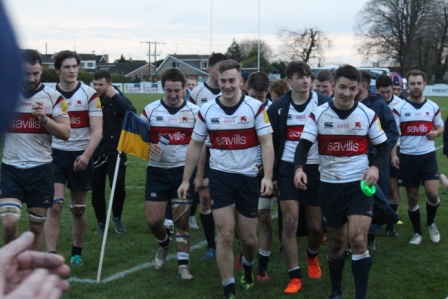