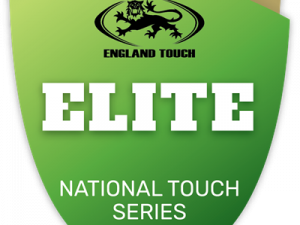 Touch rugby in Ireland is still well within its infancy, relative to other countries. As we look to grow the sport, we have been given a massive opportunity to further establish the Irish style of touch, as well as develop touch rugby within our own club; we are delighted to announce that Old Wesley have been invited to partake in the England Touch Elite NTS 2022.

This is a top level competition (invitation only) that attracts the best English teams across the country, and as the premier club competition in England, offers a pathway for Old Wesley to establish themselves as a giant of European club touch.

We are both humbled and excited to be in a position to be sending over both a Men’s and Women’s squad to vie for supremacy in the NTS over the coming weeks. 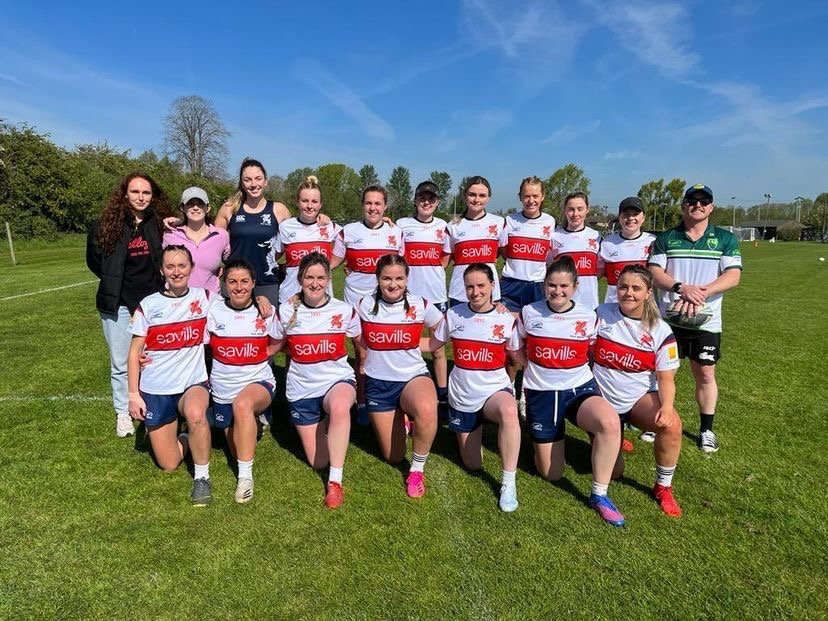 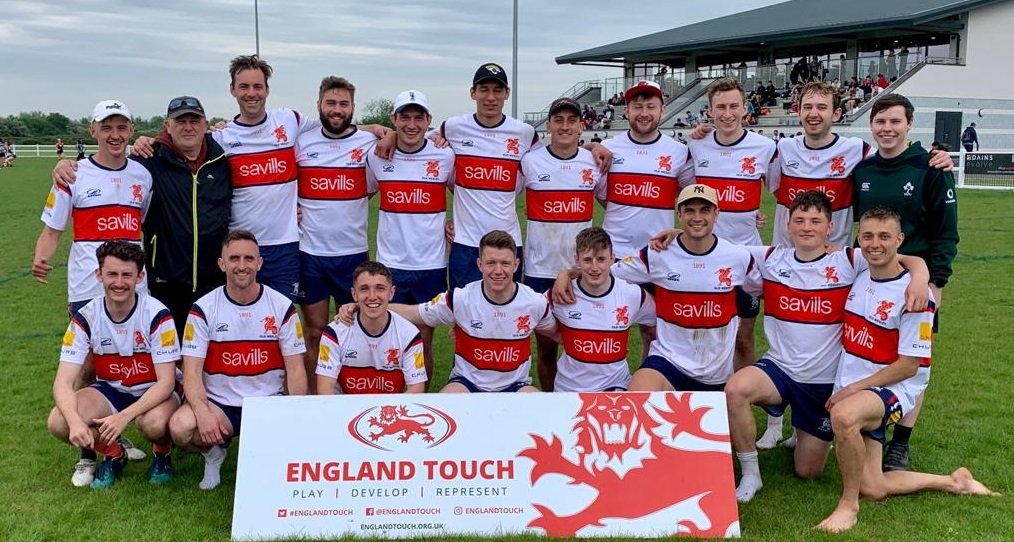 The Old Wesley Men’s and Women’s Touch Teams travelled to Burton RFC to take part in Round 2 of the English National Touch League on Sunday the 15th of May. The Men’s Team was looking to further their success after achieving promotion from the Bowl Pool in Round 1, two weeks previously. Much to some of the delight of the squad, Old Wesley were seeded into the “pool of death” with Round 1 winners London Scorpions, joined by London Eagles and London Galaxy. The first game of the day was against London Eagles with Old Wesley coming out of the blocks early thanks to two tries by Cian “Man Mountain” Mollen. Although by half-time London Eagles had narrowed the gap to a score of 6-3. Old Wesley ran away with the game in the second half thanks to Mark Phelan, leaving Eagles players chasing shadows, with a try and two try assists resulting in an 11-4 victory.

The second game of the day was against reigning champions London Scorpions which started off poorly for Old Wesley going down by two tries early on. Zach Bouzounis, our Aussie import and better known as “Hingelad”, turned up getting two key scores before the half to make it 3-3 at the interval. The Hingelad show continued into the second half getting two further tries and two assists to Darragh “Steam Train” Forster giving Old Wesley a 9-7 win. The final group game was against London Galaxy where Ben O’Connell stood out with his defensive efforts, keeping the Galaxy Hot stepper in his back pocket all game. As the scores kept flowing for Old Wesley in the second half, John Ennis got an unwelcomed return to his former Boxing days copping a high shot as the Galaxy tempers flared. Old Wesley finished out the game 9-3 winners booking their spot in the final against NQ Rebels.

The final saw Old Wesley come out of the blocks fast gaining a quick 3-0 lead thanks to scores from Man Mountain Mollen and Steam Train Forster after some lovely long passes. Sam Bewley leading from the defensive front in the final made it difficult for Rebels to gain any ground and saw Old Wesley into a half-time lead of 5-2. Rebels came back into the game in the second half with key scores narrowing the gap to just two at one stage, but the two wingers Mollen and Forster continued the scoring prowess to keep Rebels at a distance. With Old Wesley and Rebels going try-for-try late on, a long pass from Seb Caldwell to Mollen in the corner put the game out of reach and closed off the game with Old Wesley winning 11-7. With their unbeaten record still intact, Old Wesley will look to finish off the three-round competition in a similar fashion in Oxford RFC in two weeks.