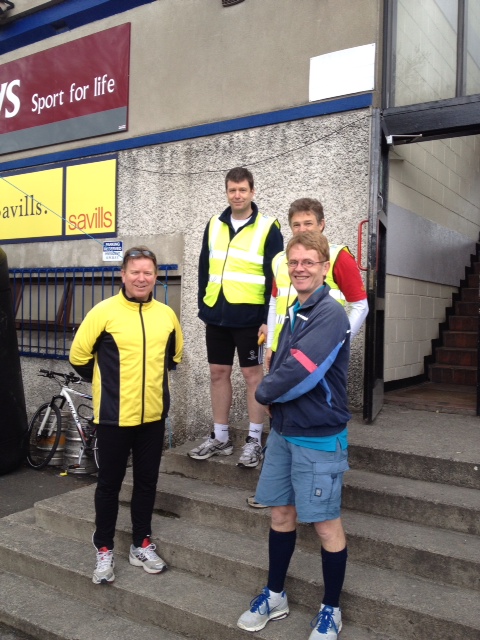 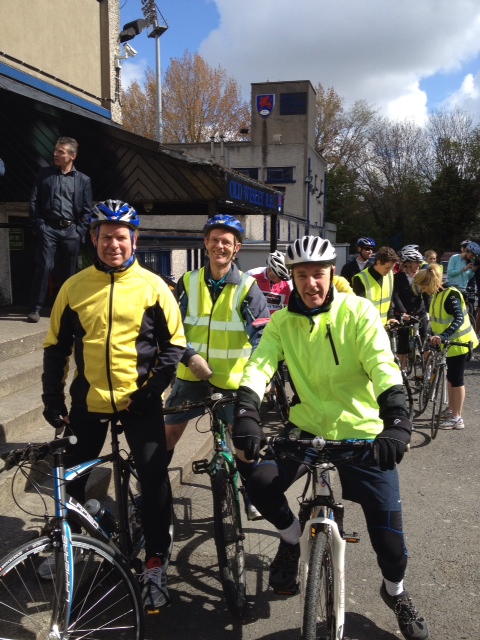 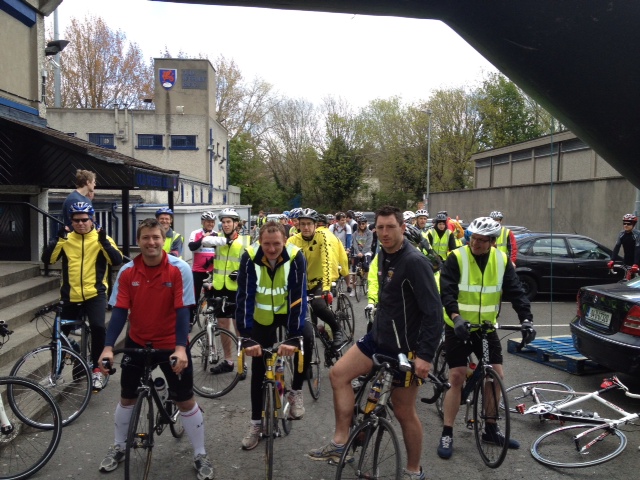 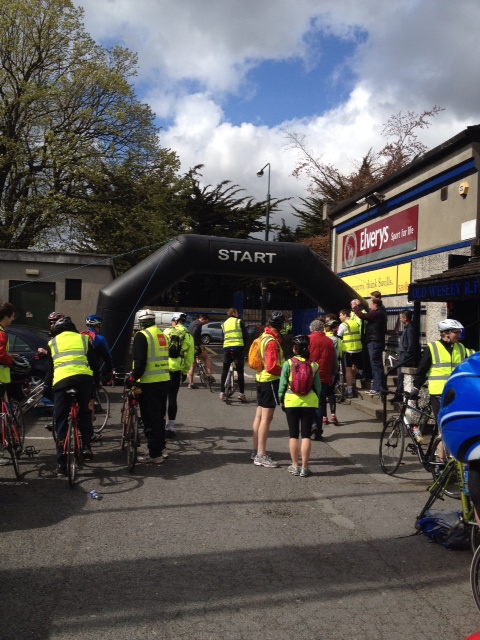 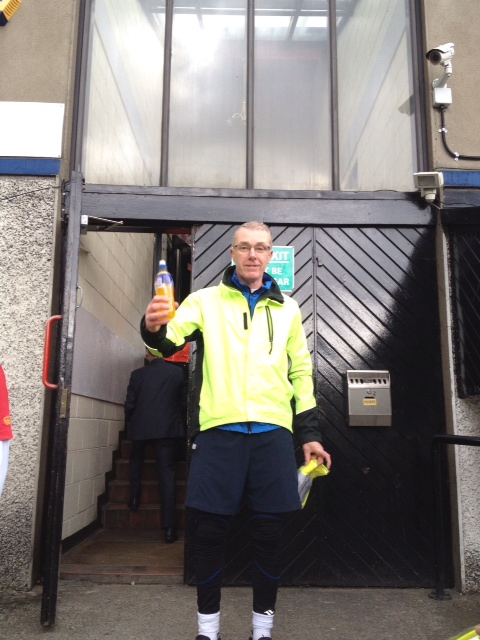 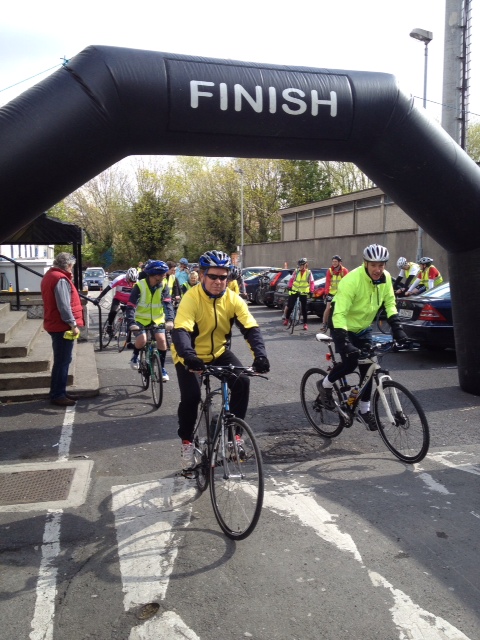 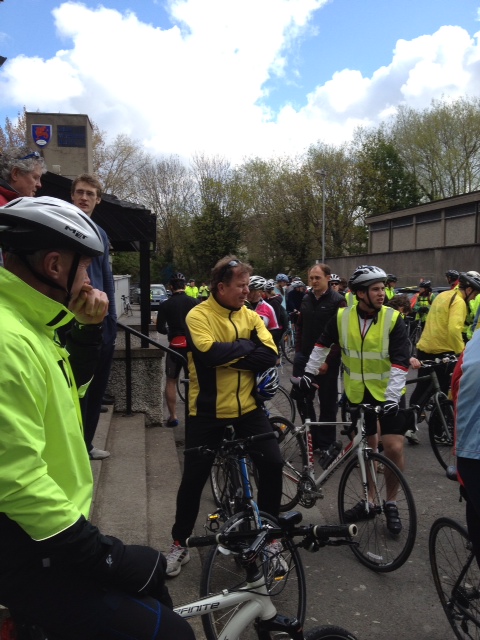 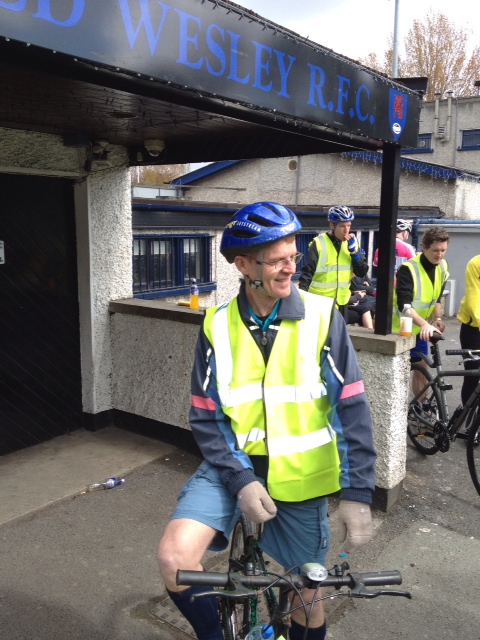 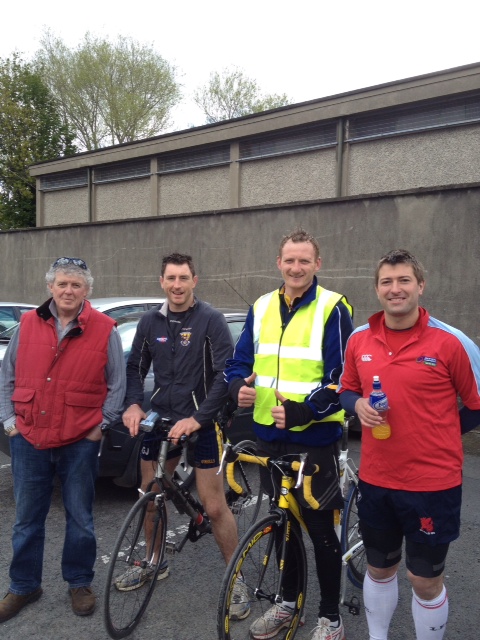 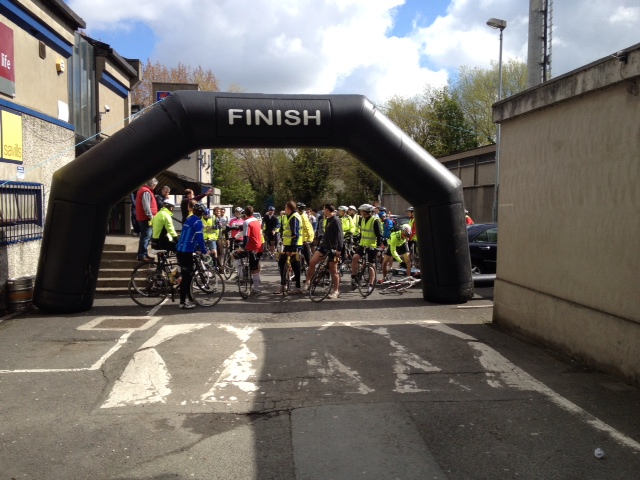 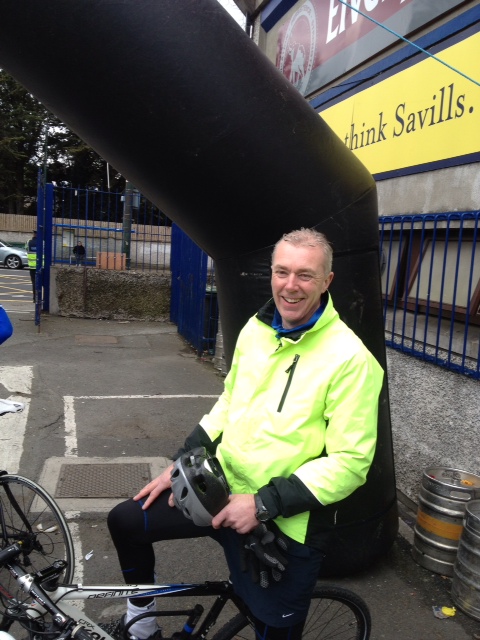 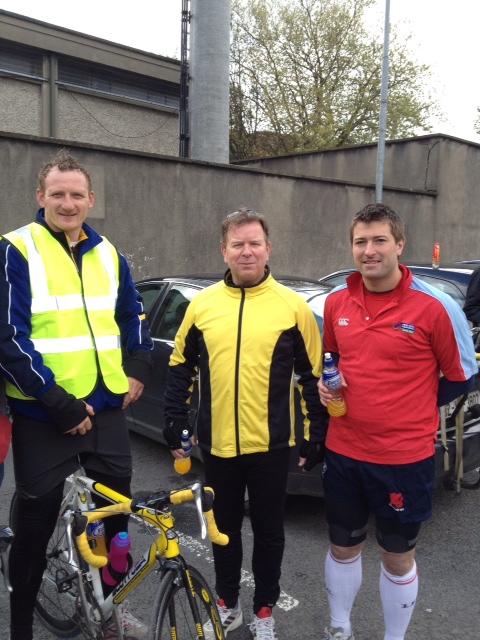 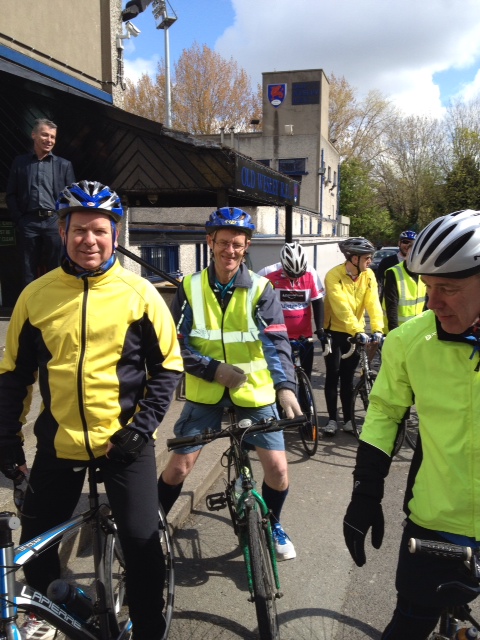 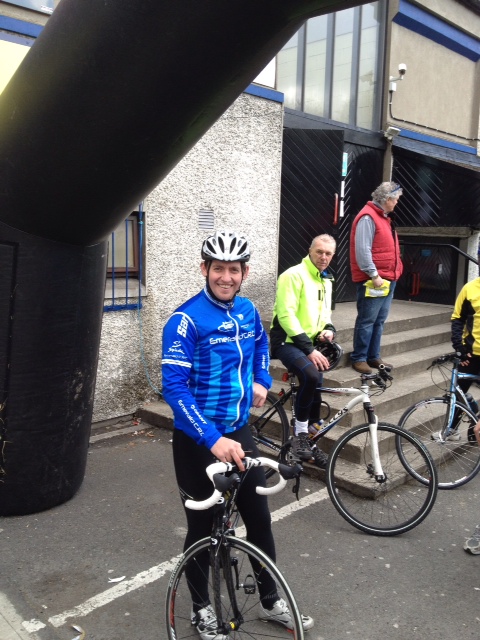 Congratulations to Richie Morrow on organising an excellent event which saw over 70 people take part in the first ever Old Wesley cycle.

It was great to see so many men and women take part in both the 100k and 50k cycle.  Notable participants of the 100k were Club Captain Greg Jacob, Richie Murphy and Brian Doherty, all of whom made a very special effort as they took part in the IRFU 7’s the previous evening.  It was also great to see those stalwarts  Ralph Meredith, Niall Dineen and Paul Short taking part in the 50k cycle

The event itself was extremely well organised with a large and colourful start in Donnybrook overseen by the local Gardai.  The cyclists for the 100k event moved out towards Sandyford and then on up over the Sallygap, which proved to be difficult against a strong wind, before returning back down to the Clubhouse. The 50k cycle was not as strenuous and went out towards Bray, being more suitable for the average cyclist.

Every detail was considered with both routes being well sign posted and all bikes being checked prior to the start. A support van accompanied the cyclists to repair punctures or assist with any other difficulties.

Back in the Clubhouse Richie had organised a pig-on-a-spit for all those who participated and also laid on entertainment later in the evening, which ended with a sing-song breaking up around 2am.

This was a very well organised all-day event which raised much needed funds for the Club.  We would like to extend our gratitude to Richie Morrow who not only came up with the idea of the cycle day but also organised every minute detail of the day.

Well done and thank you Richie and we look forward to building on this great success next year.