Old Wesley Under 20s kicked off their season in style beating Terenure in the Gerry Olin Memorial Trophy match. This was an entertaining match with both teams eager to run the ball wide. It was evenly matched for the first half until Terenure started to take the upper hand in the second half. However a late intercept and sprint to the line by Cameron Madden sealed victory for Old Wesley.

After the match Old Wesley Captain Shane O’Hanrahan was presented with the trophy by Michell Olin, widow of the late Gerry Olin. 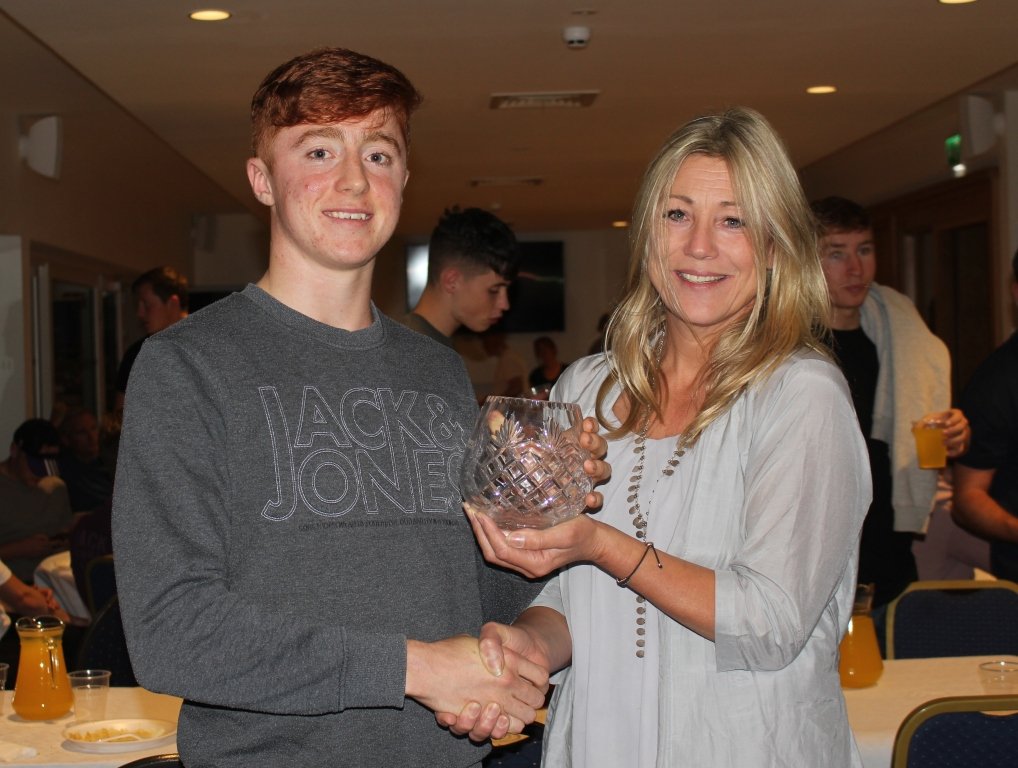 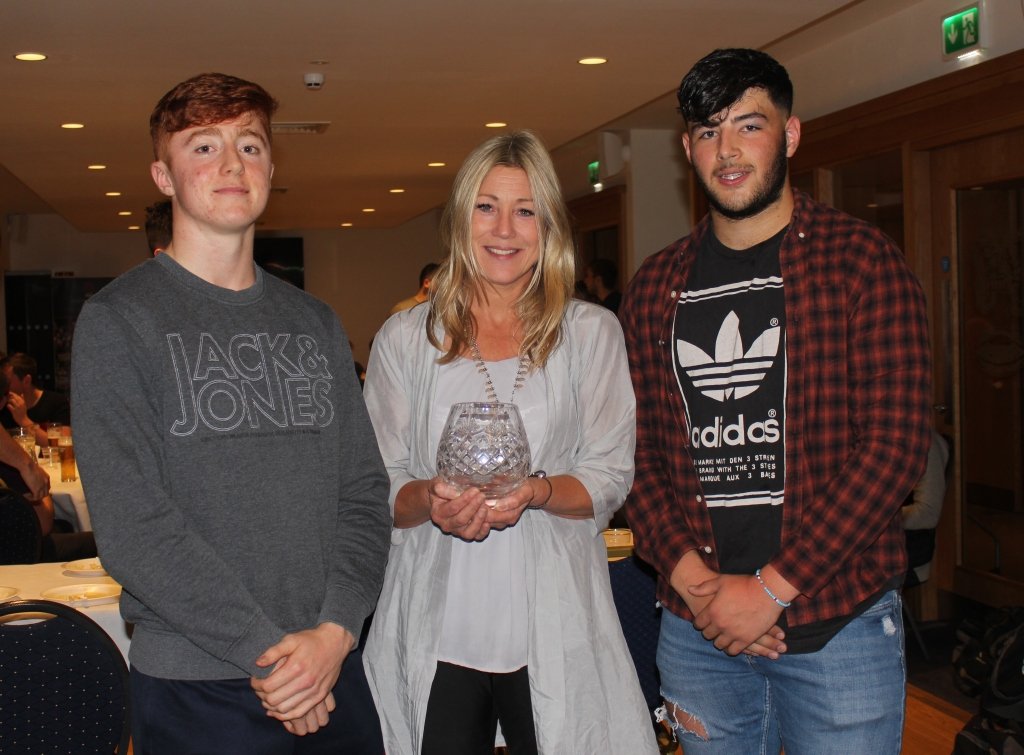 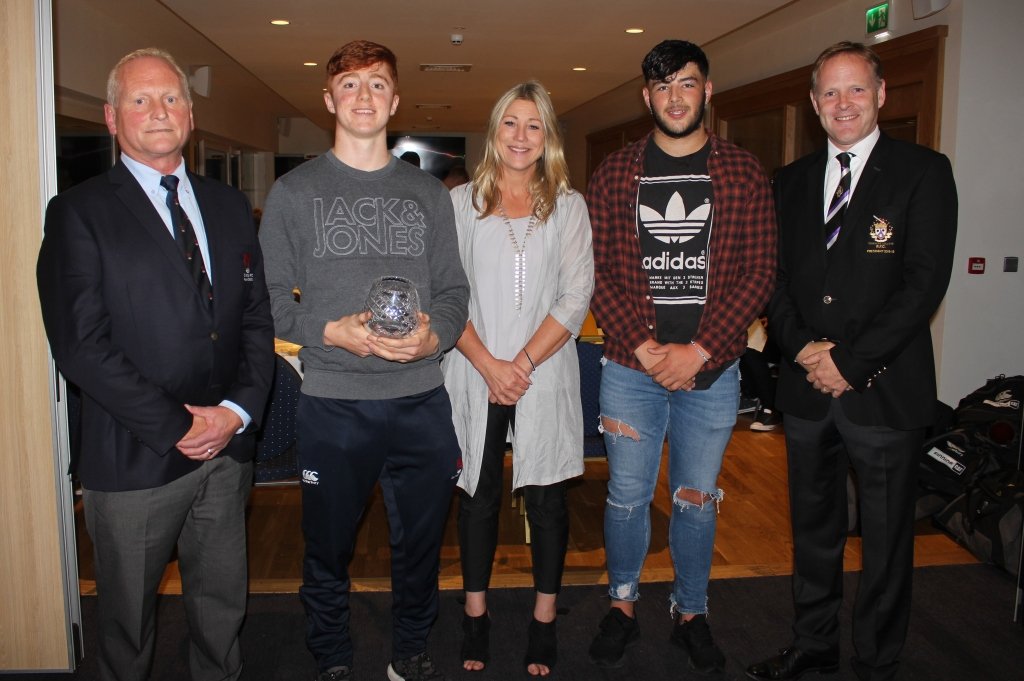